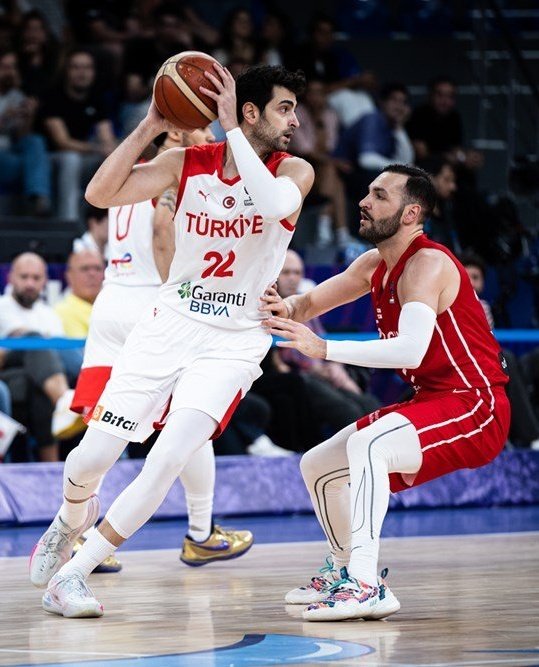 Alexander Ceferinpresident of UEFA, is convinced that Spain and Portugal will host the 2030 World Cup, thus ratifying his unconditional support for a candidacy that has been working quietly and humbly for some time to be the scene of the great football festival.

“I am sure that the 2030 World Cup will be played in Spain and Portugal, two countries that feel football”, he affirmed.or Ceferin this Monday at the inauguration of the international congress “Football Talks”, organized by the Portuguese Football Federation (FPF) and which is being held in the Cidade do Futebol, near Lisbon. “It is a winning bet and we will do everything possible to help these countries that are passionate about football, that live and breathe football and that have a good infrastructure,” the UEFA president said by videoconference.

Spain and Portugal go hand in hand with this ambitious project, the result of the excellent relations between both entities and the common desire to be the center of the football planet in the summer of 2030. Both countries are dedicated to achieving the objective and Spain already knows that there are 15 interested venues to participate in the party.

According to the roadmap, in November they will be evaluated to find out which are the eleven Spanish stadiums chosen. Portugal would have three venues. 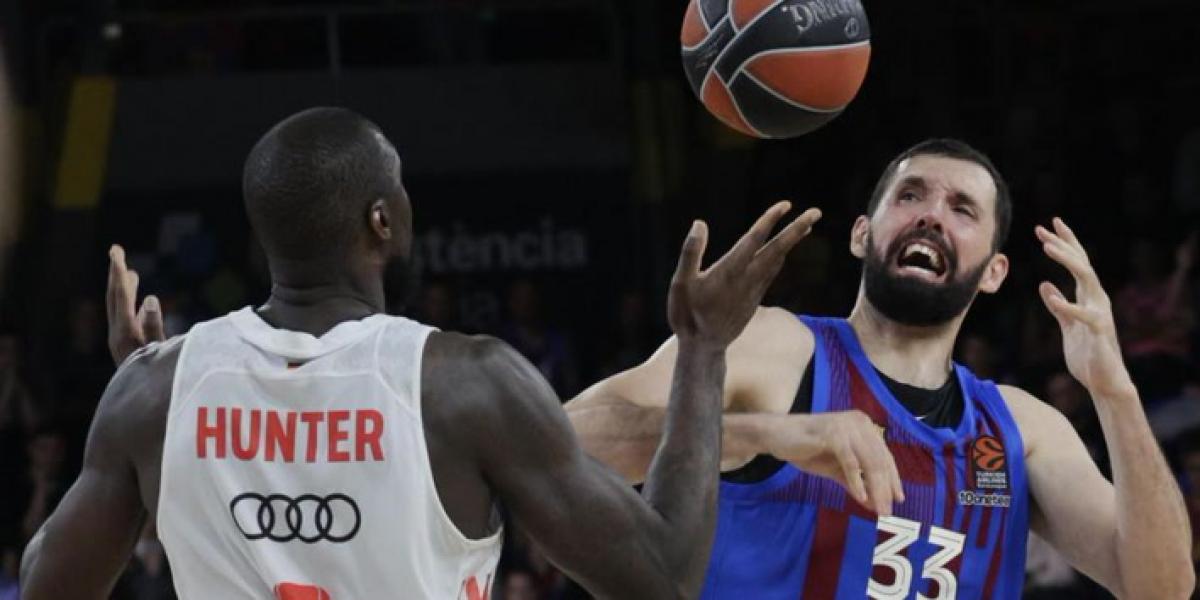 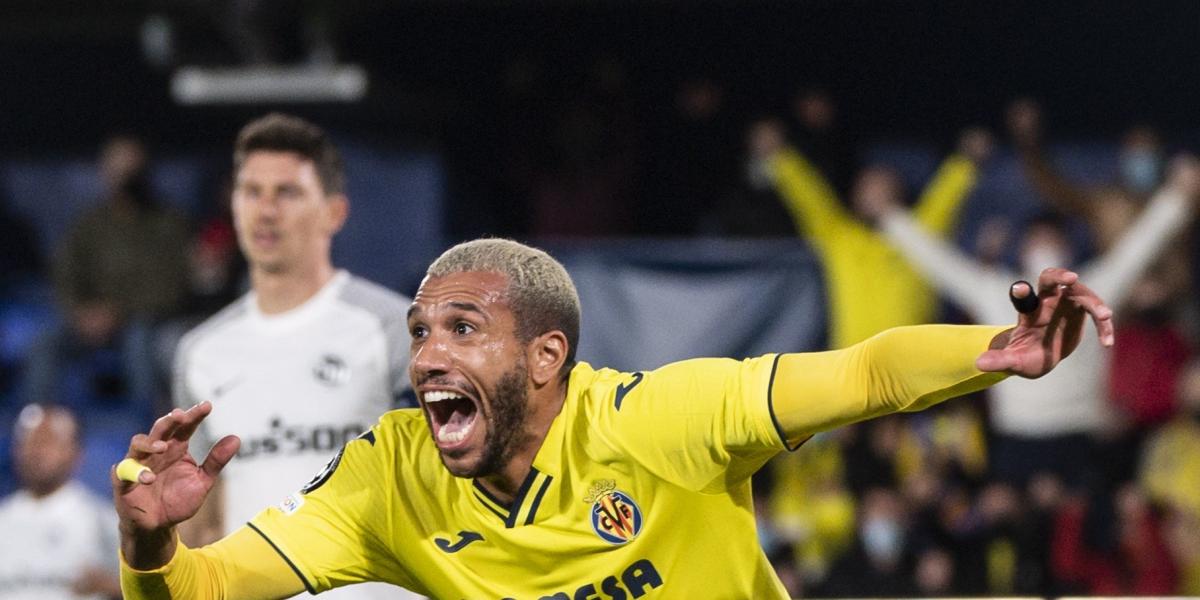 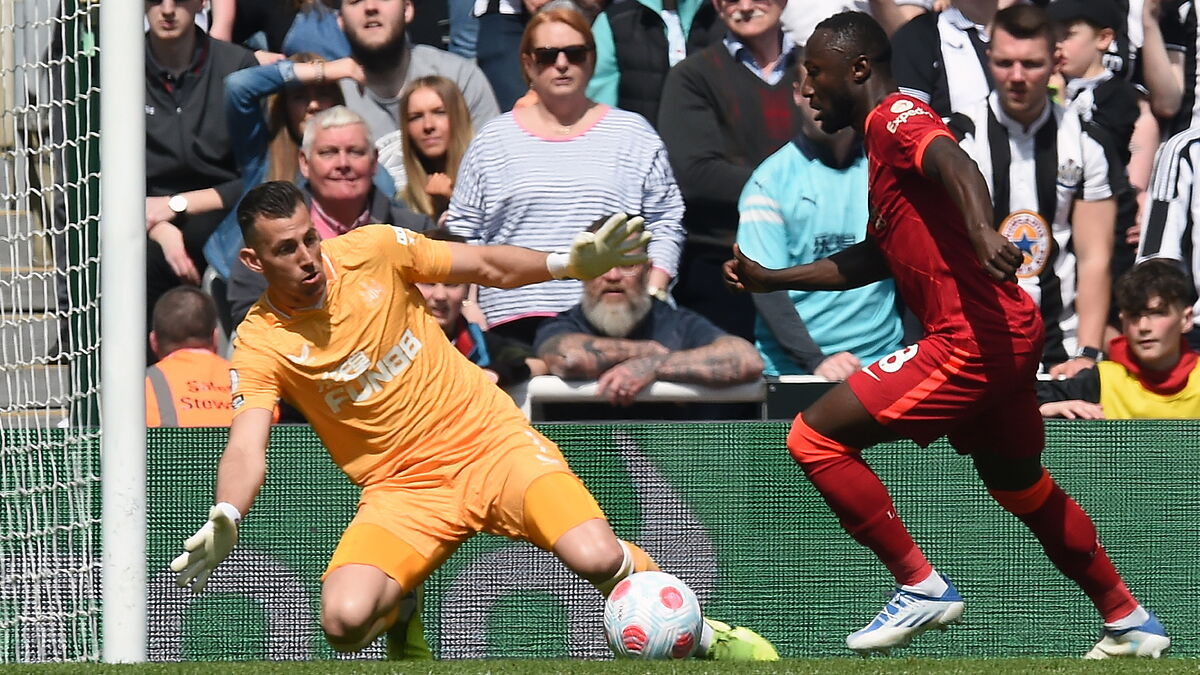 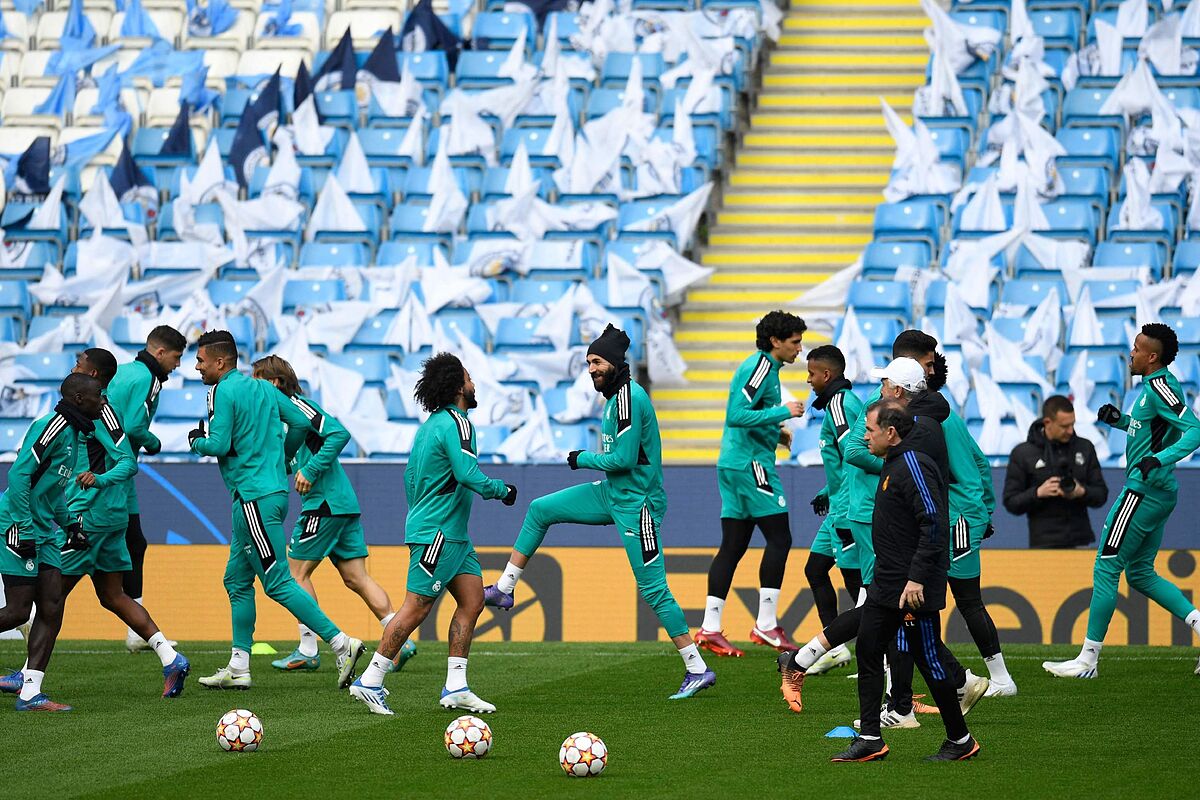 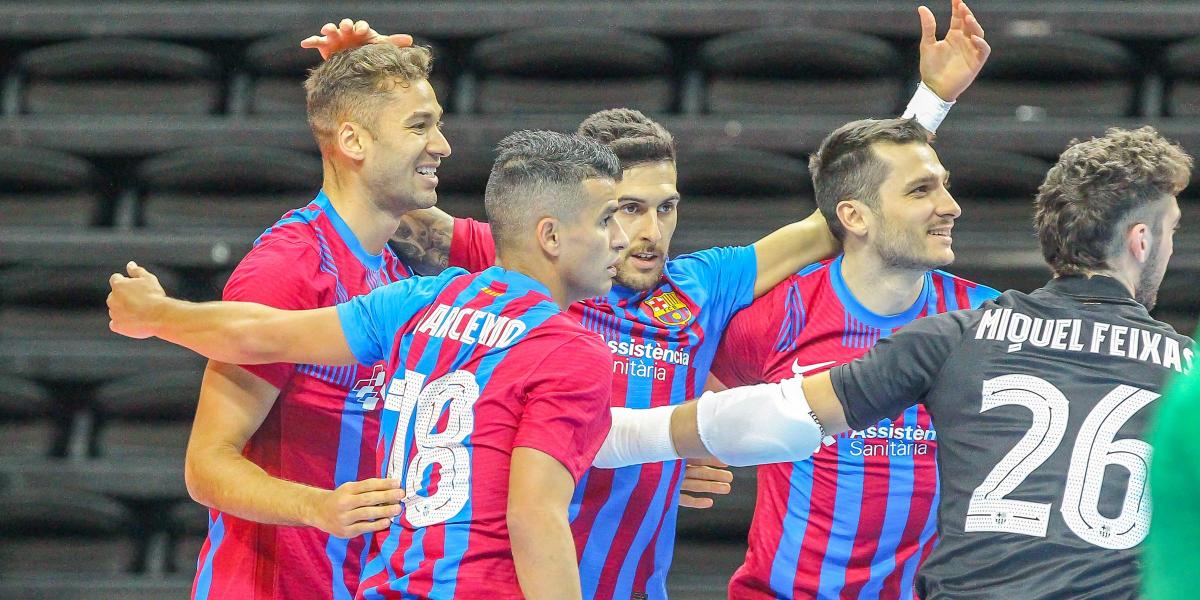