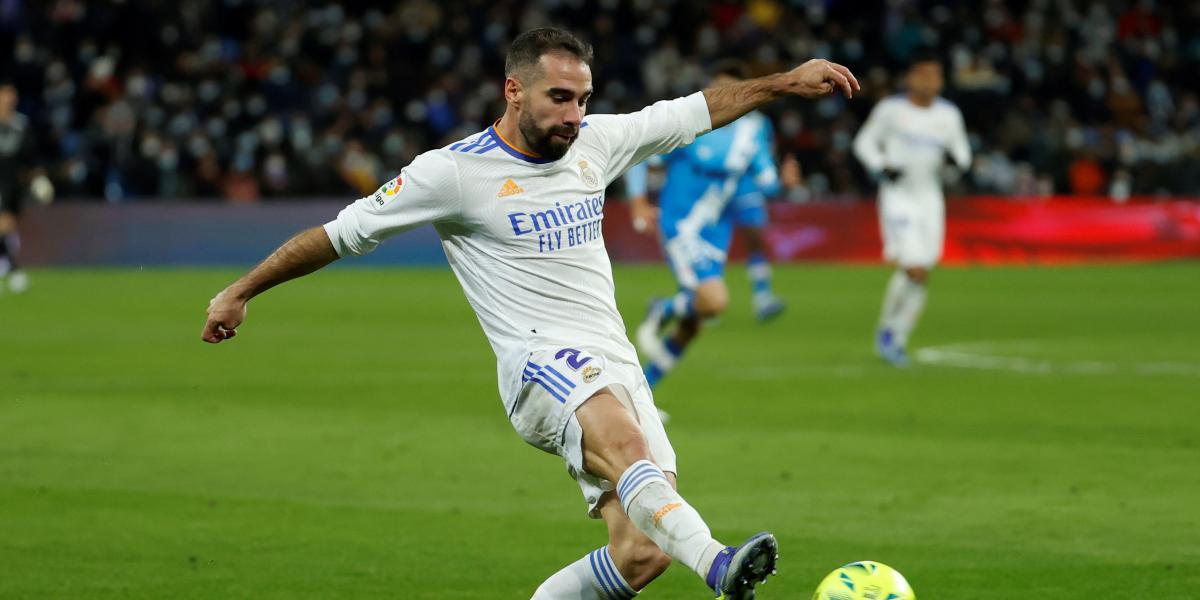 Dani carvajal, footballer of the Real Madrid, gave an interview to the newspaper various media (Marca, Ser and Cope) from the concentration of the National Team in Las Rozas, where Luis Enrique’s team prepares the decisive qualifying matches for the World Cup in Qatar against Greece and Sweden.

The Leganés side took stock of the season, his return to the national team, his problems with injuries and also spoke about Barcelona, ​​which he does not rule out in the title fight despite the 10-point advantage that the team has. Madrid.

“By no means do I rule it out. When Zidane came (in 2016) we were 12 points behind Barcelona and we finished one, squeezing them until the last game,” recalled the captain in reference to the arrival of Xavi as a new Barça coach. “His arrival is a change, a figure like his will fill them with enthusiasm. Even if he is a rival, I wish him all the luck in the world,” said Carvajal in Marca.

“We are surprised to see Barça so far behind, but no one can rule them out for any title. The teams have better and worse moments but everything goes away,” continued the Madrid player, one of the leaders of the dressing room after the departure of Sergio Ramos, with whom he recognized that he speaks from time to time. “He told me he was fine, in the final stretch of his recovery. I think he is going to have a good season and possibly can come back here,” said Carvajal, who praised Vini.

“He’s like a shot, he flies. Right now he’s a world top. He’s Madrid’s fittest player and an example of mental strength. He was criticized for the lack of a goal and he threw everything on his back to pull forward. He deserves it for the determination he has, “added the side, who hopes to have overcome his ordeal with injuries. 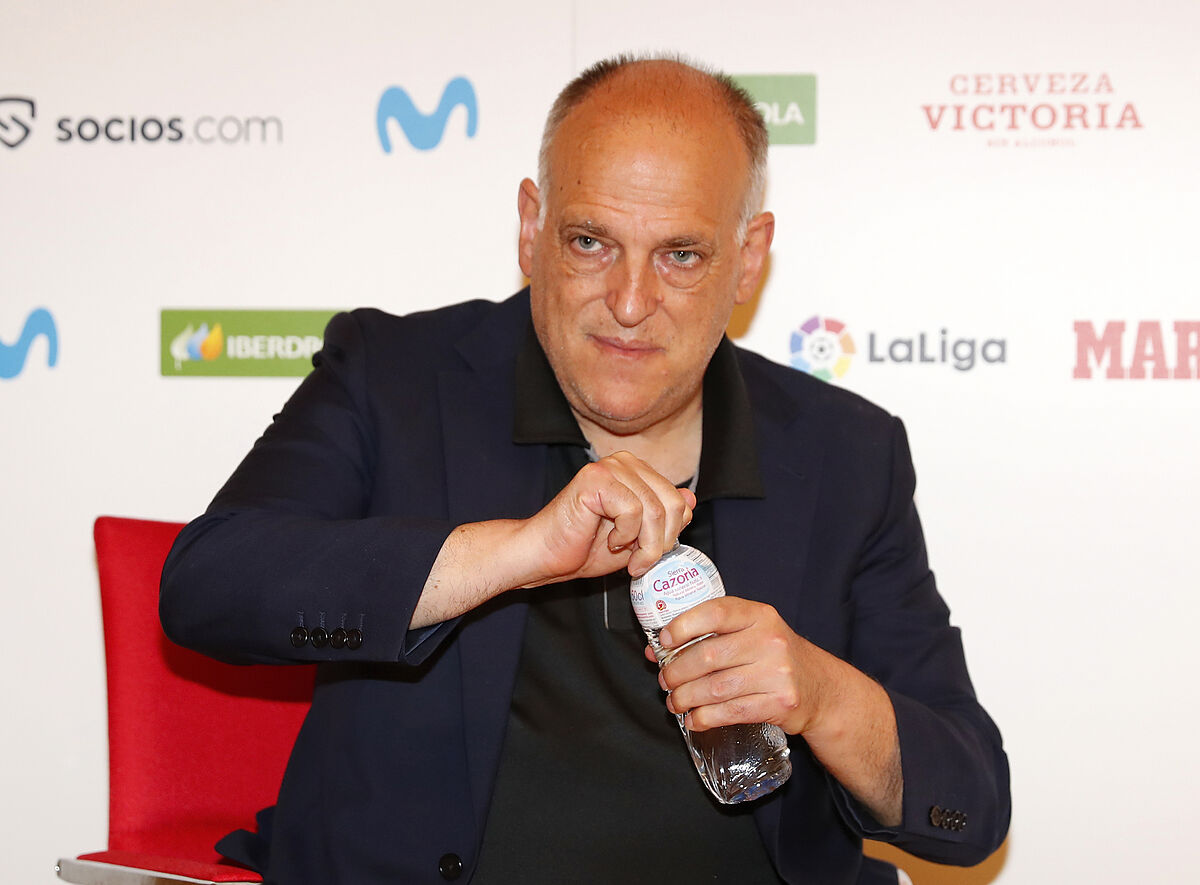 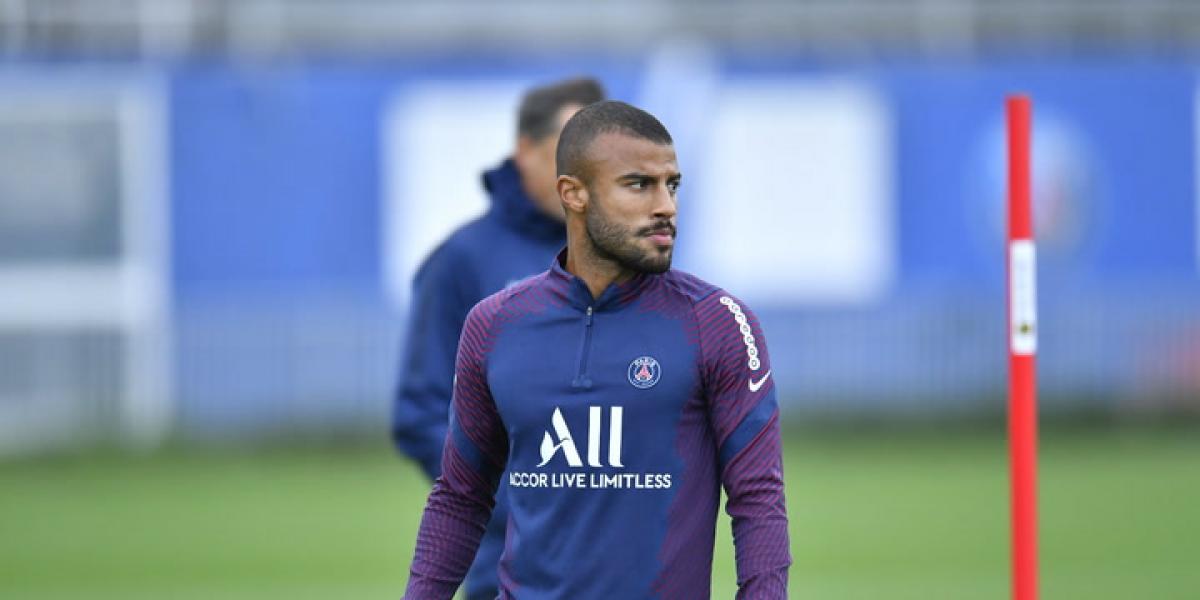 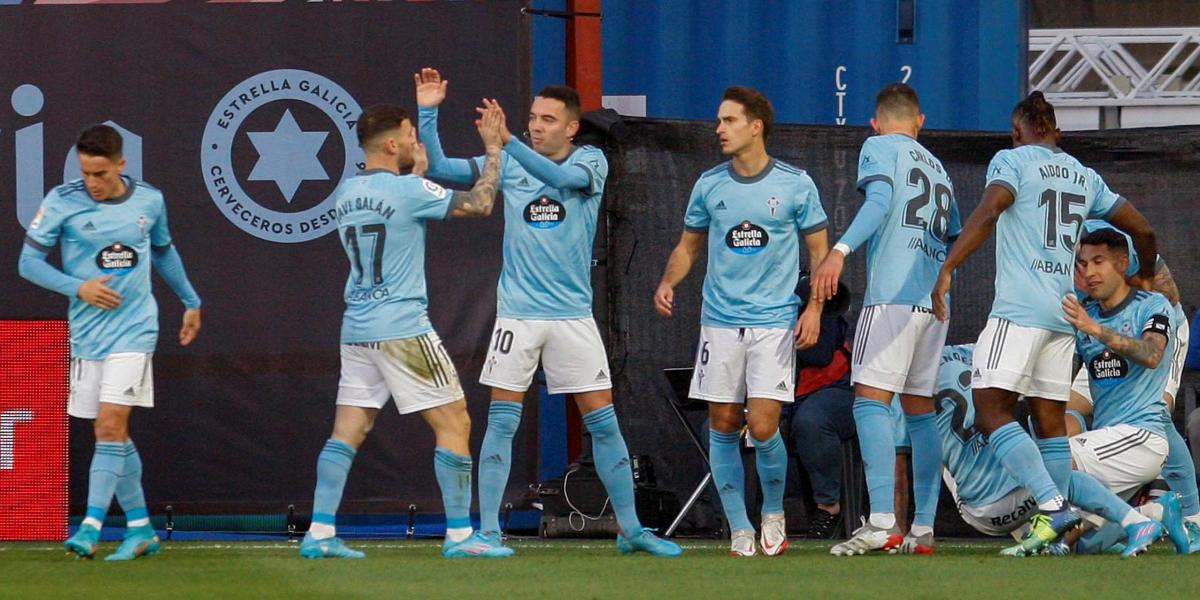 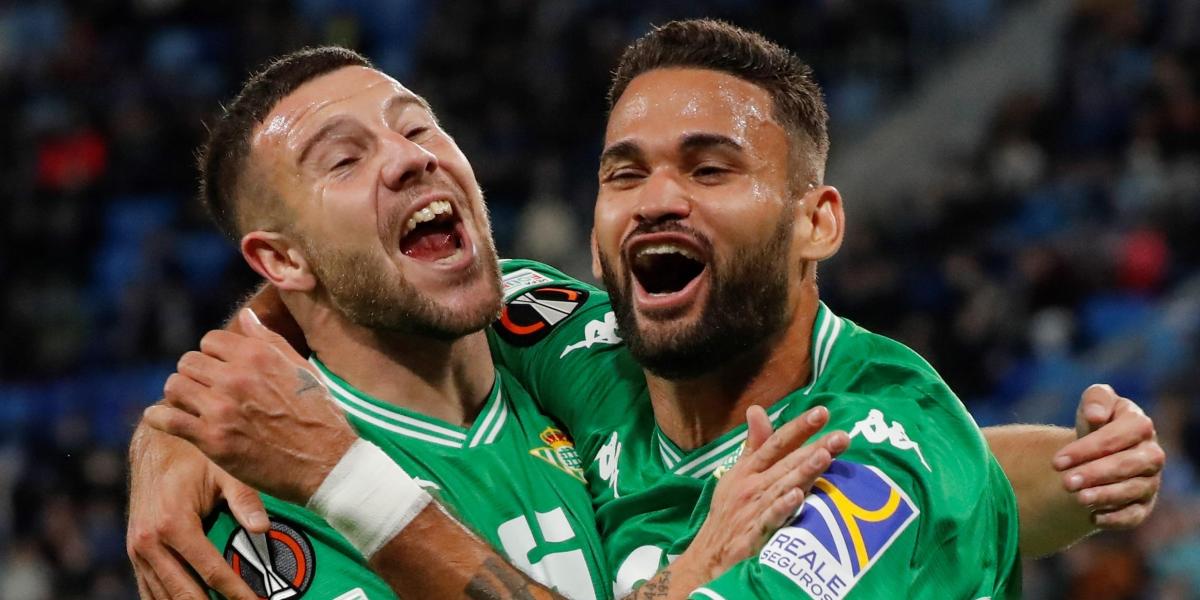 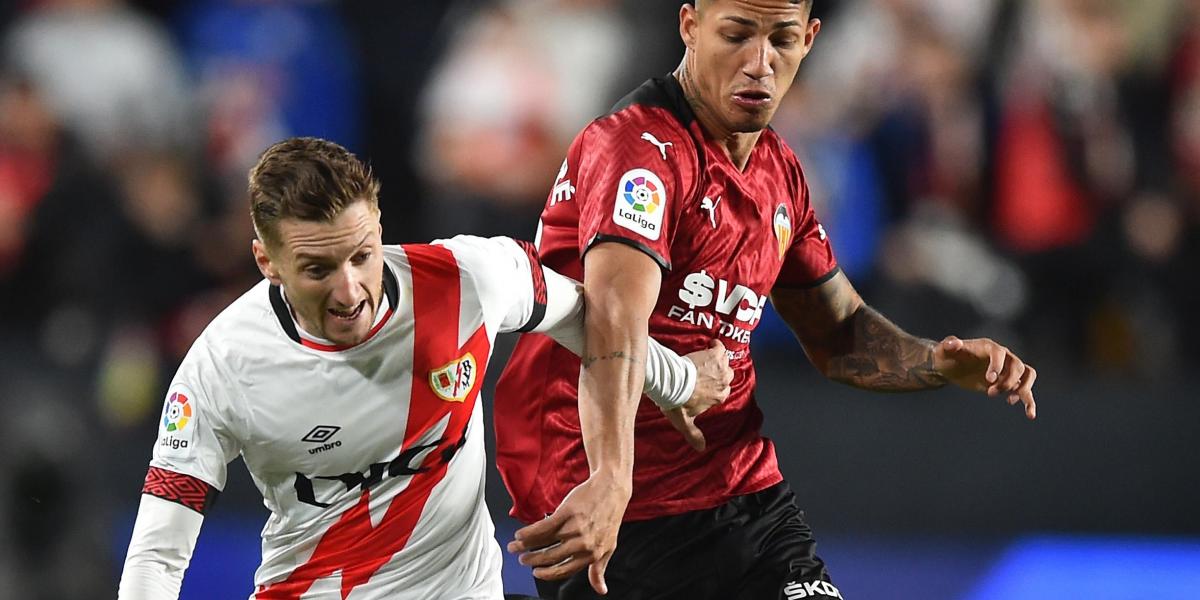 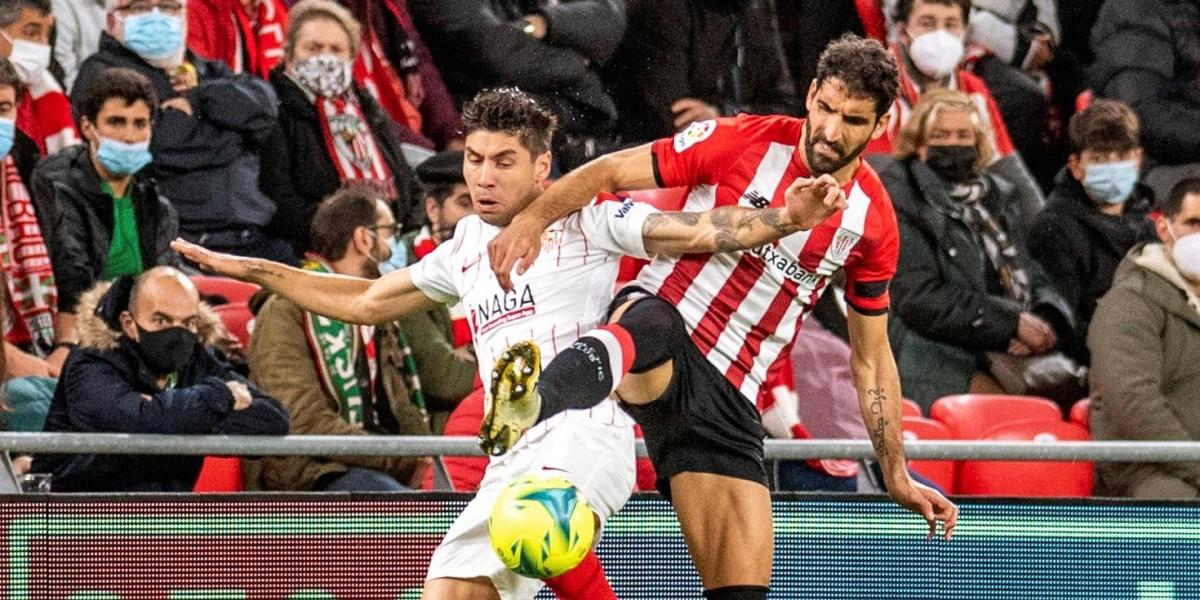