The Helsinki Olympic Stadium, the launch pad for a course full of enormous challenges. Real Madrid goes to the Finnish venue with the aim of winning its fifth European Super Cup this Wednesday. Opposite will be Eintracht Frankfurt, an opponent always associated with great memories. The only precedent for an official match against the German formation was in the 1960 European Cup final, the fifth consecutive for the white team, considered the most spectacular in history, with the impressive result of 7-3, with four goals from Puskas and three of Di Stefano.

In finland, Carlo Ancelotti will seek to break the technical record with the most Super Cups. The Italian has three titles (Milan: 2003 and 2007 and Real Madrid: 2014), the same figure as that achieved by Pep Guardiola (Barcelona: 2009 and 2011 and Bayern: 2013). Carletto, after last season’s double with the League and the Champions League, is highly motivated and doesn’t set limits. Conquering six titles (League, Champions, European Super Cup, World Cup, Copa del Rey and Spanish Super Cup) would make him a pioneering coach at Real Madrid. In the 120-year history of the club, no one has signed the sextet. «There are six titles at stake and we want to fight for all of them. My players are professionals and they arrive prepared to face Eintracht, who did something extraordinary last season. He wasn’t among the favourites, but he played some great games in the Europa League. Against Barcelona, ​​he won at the Camp Nou playing counter football, great defensive attention and a lot of speed in transitions. It is a team that will surely create difficulties for us, ”explains the coach in the official media of the white club.

“I am very proud. Last season was extraordinary for me and for Real Madrid. Returning to this club has given me a lot of satisfaction. A very special chemistry has been created with the fans. All the comebacks that we have achieved have been in our stadium and thanks to the push that came from the stands. We have managed to beat the greats, thanks above all to a great union of the group, in addition to the quality of the players », he added.

Ancelotti is clear about where the reasons for success lie: “The key has been in the humility and experience of the older players, and the energy and enthusiasm of the younger ones. They are different generations but with a common goal: to play for Real Madrid. When you have players of this quality, who have had so much success but remain humble, managing it is much easier. The satisfactions that arise when you win the Champions League, stay. You don’t want someone else to take your place and that is a strong motivation to try to keep winning.”

For the game this Wednesday (9:00 p.m.) the contributions of the new players will be important: Rudiger Y Tchouameni. Ancelotti is very satisfied with the quick and profitable adaptation to the group’s work dynamics: «They are players who bring quality. I think we’ve brought in two players who are among the best in the world in their roles. They improve the quality and the physical and technical capacity of the team.”

If Madrid defeat Eintracht they would add their fifth Super Cup. He conquered the previous ones in 2002 (he won 3-1 at Feyernoord), 2014 (2-0 at Sevilla), 2016 (3-2 at Sevilla) and 2017 (2-1 at Manchester). If he reaches his goal, he would equal the record shared by Milan and Barcelona. It would also become the squad with the most Super Cup champion players. Carvajal, Benzema, Kroos Y modric would equal the four awards of Paolo Maldini (Milan) and Daniel Alves (Barcelona and Seville).

A special Super Cup for Benzema: if he scores, he will surpass the record of 323 goals scored by Raul with Real Madrid (the first is Cristiano Ronaldowith 451) and the 23 titles added by Paco Gento (The record is held by Marcelo, with 25). Helsinki, a platform to establish historical milestones.

FootballThe Real Madrid and Barça tour: from Ancelotti’s classics to the new Dembélé 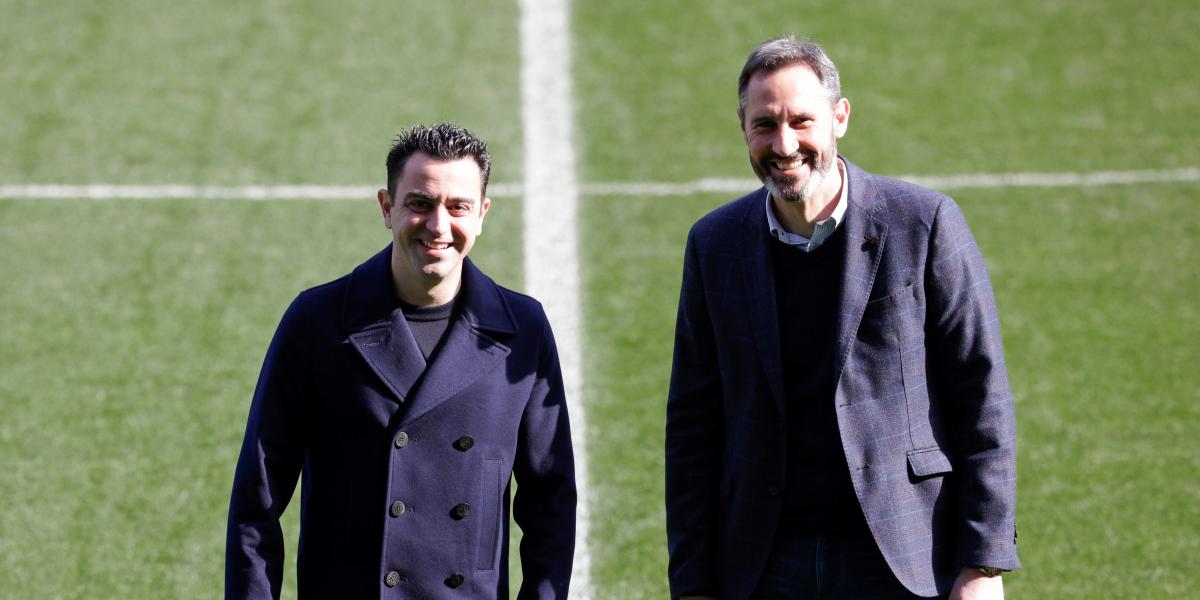 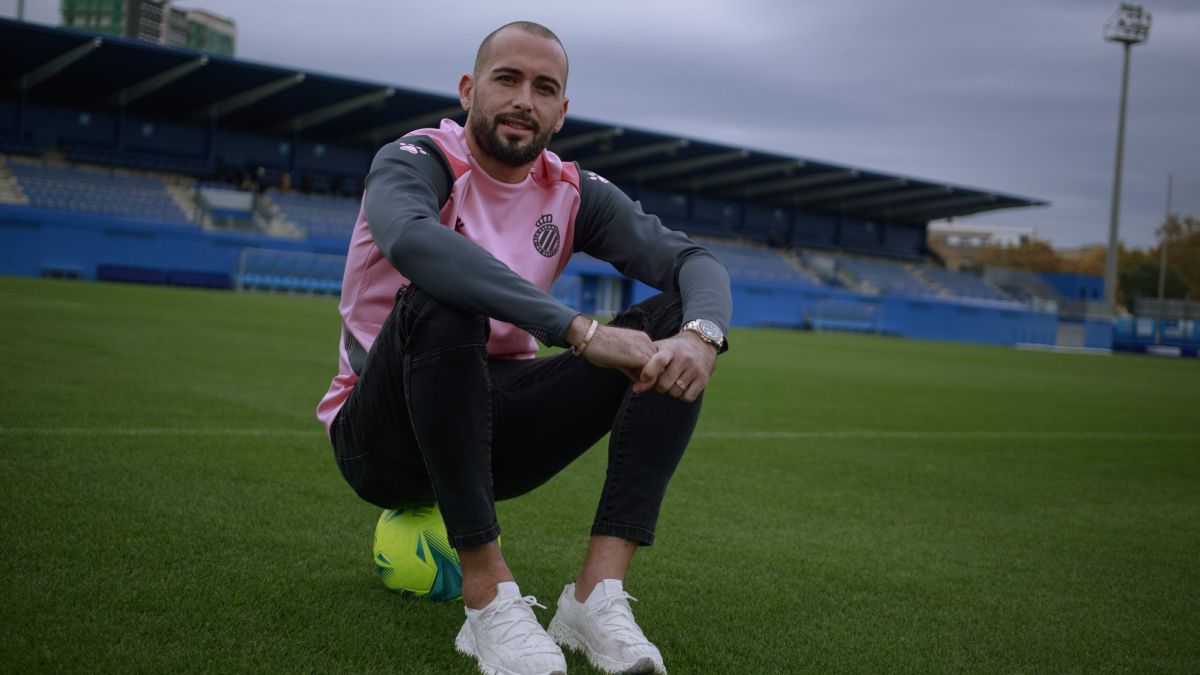 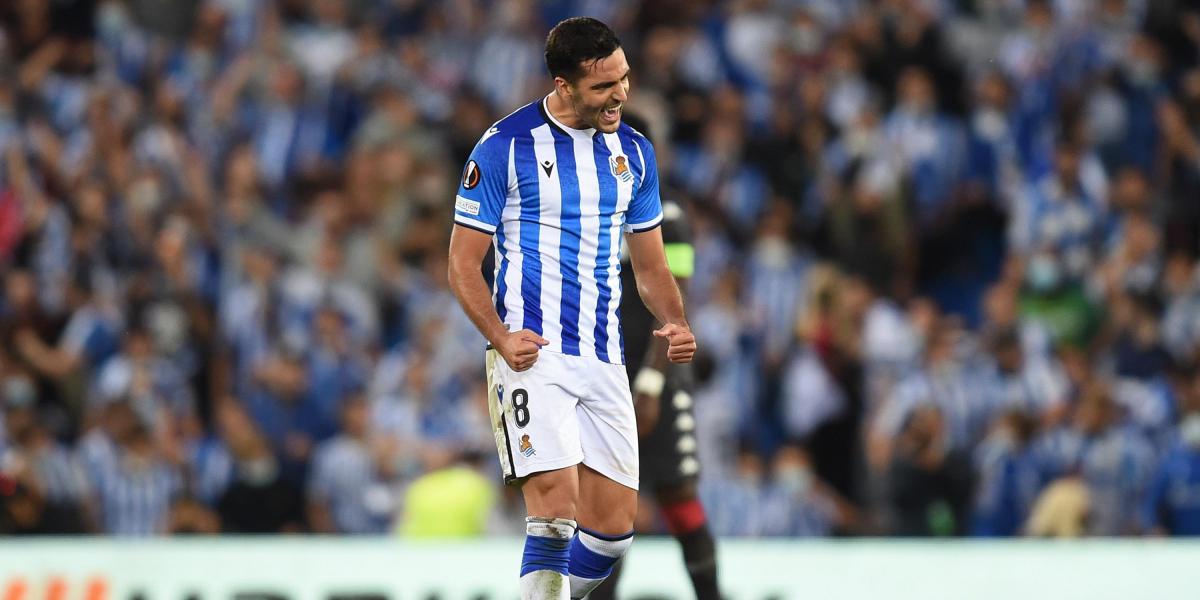 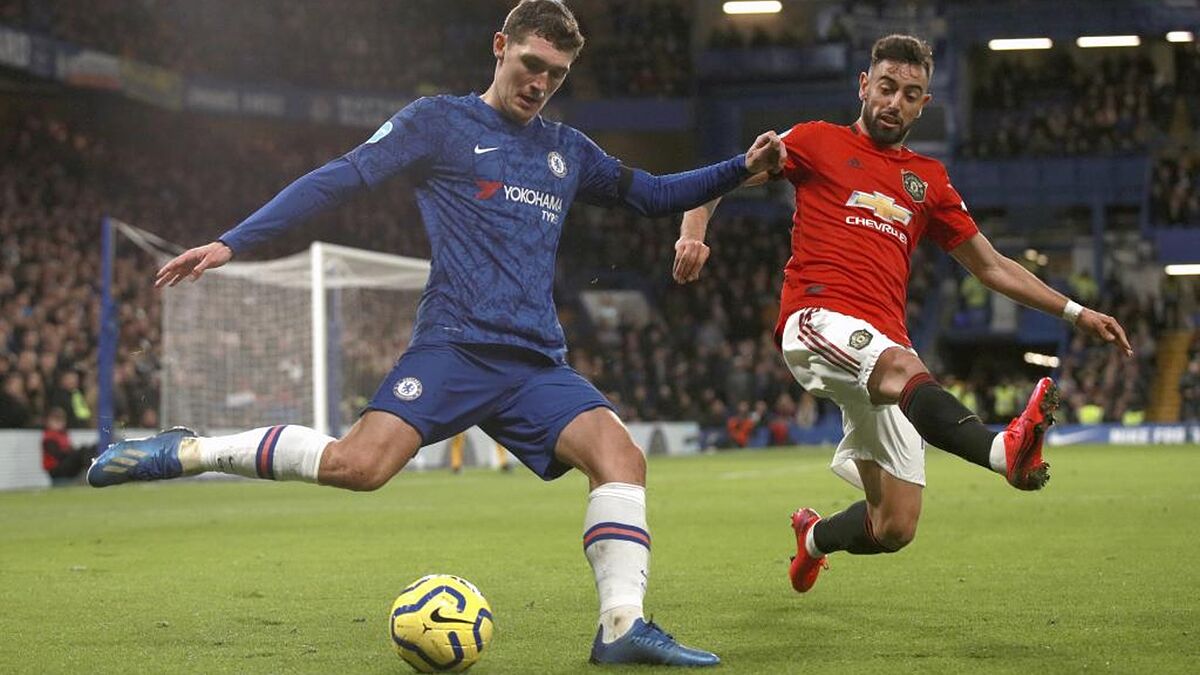 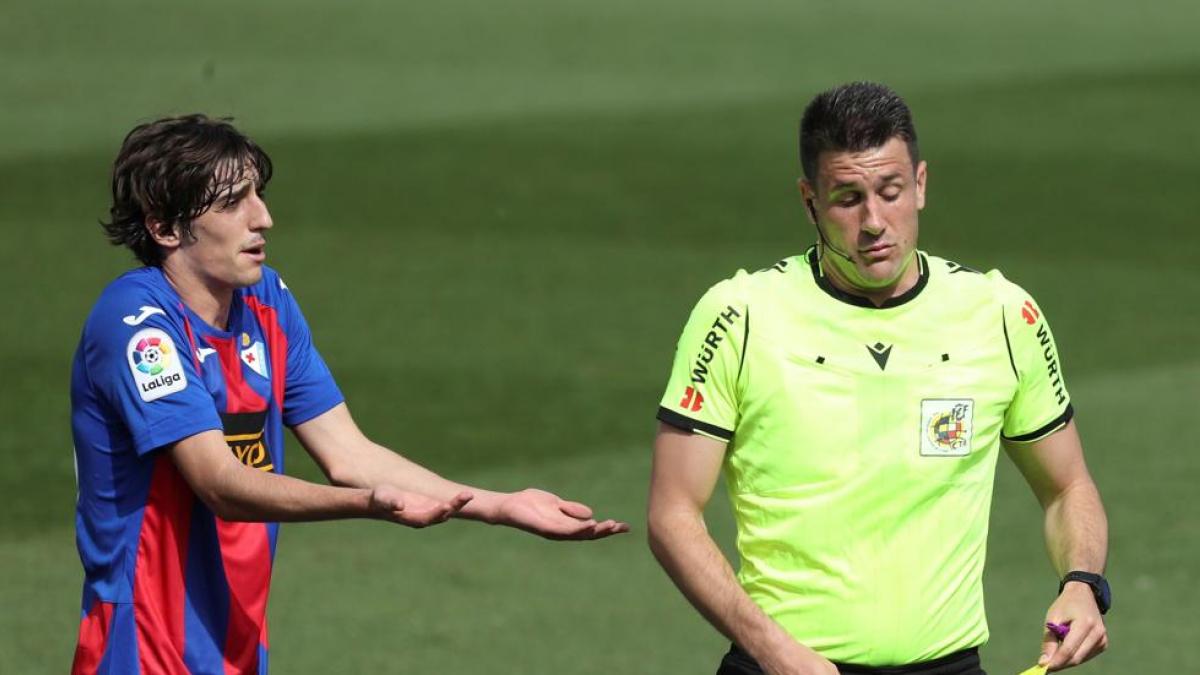