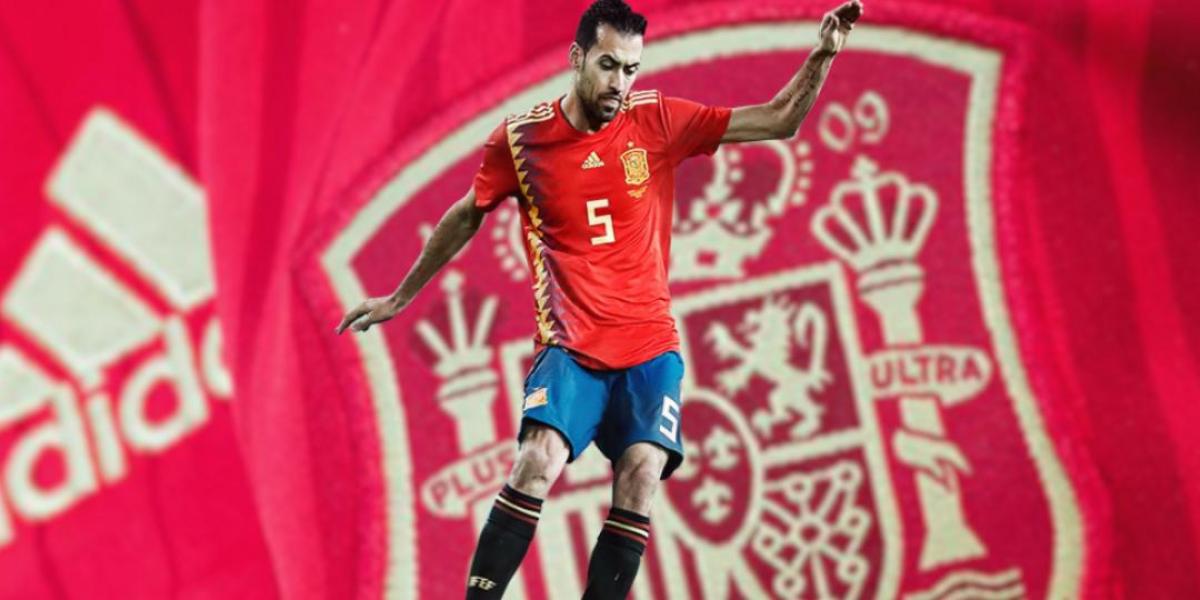 Sergio Busquets was unmarked from Andres Iniesta this Thursday by reaching 132 caps with Spain and therefore adding 1 more than the Albacete, who stayed at 131.

The current captain of the Red in the absence of Sergio Ramos, entered the field of play in the 65th minute of the Greece-Spain, replacing Gavi, and thus, with his new internationality, he was alone in fourth place in the table of footballers who have worn the National Team shirt the most times.

Above Sergio Busquets there are only three players. In the third drawer of the podium, Xavi Hernandez, with 133; that is, only 1 more than that of Badià el Vallès. In a second, Iker Casillas, with 167. And in the first, Sergio Ramos, with 180.

Sergio Busquets, who is currently 33 years old, made his debut with La Roja in April 2009, at the age of 20, and throughout all this journey he has managed to score 2 goals with La Selection. 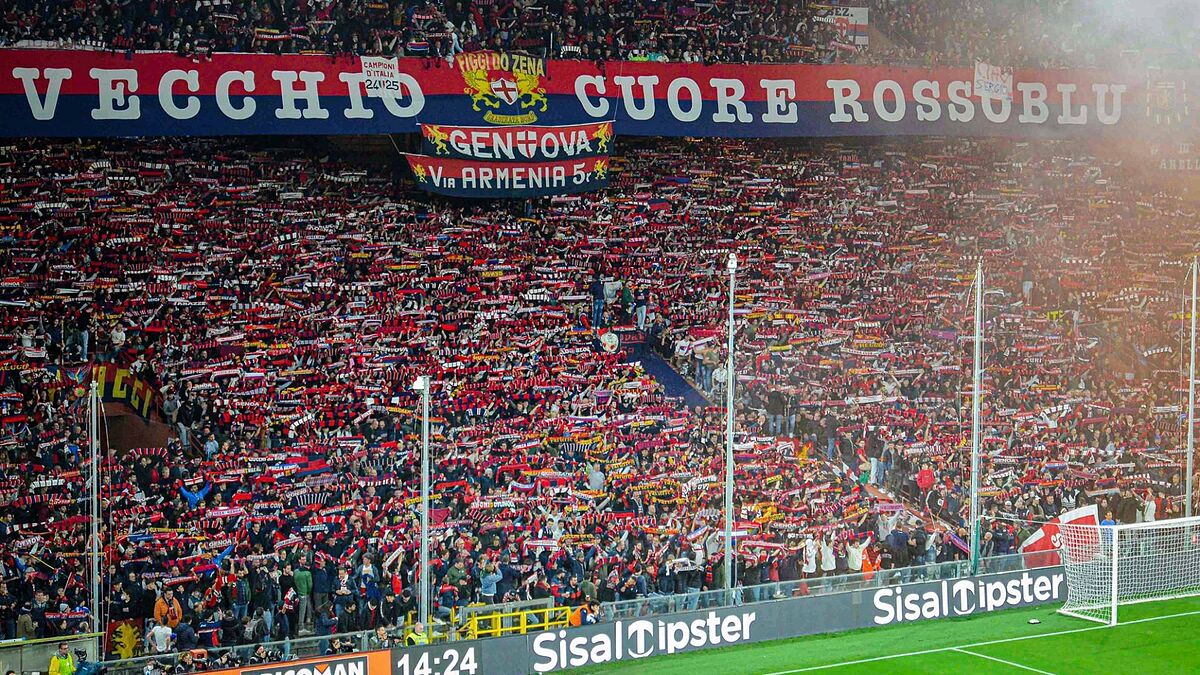 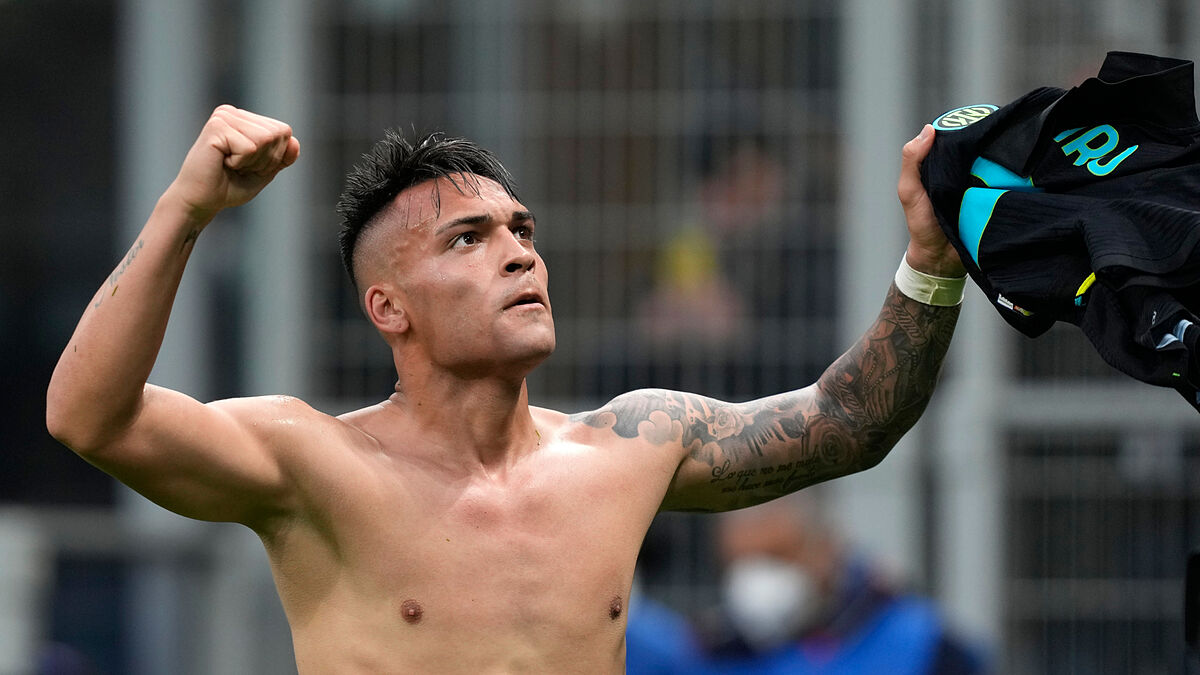 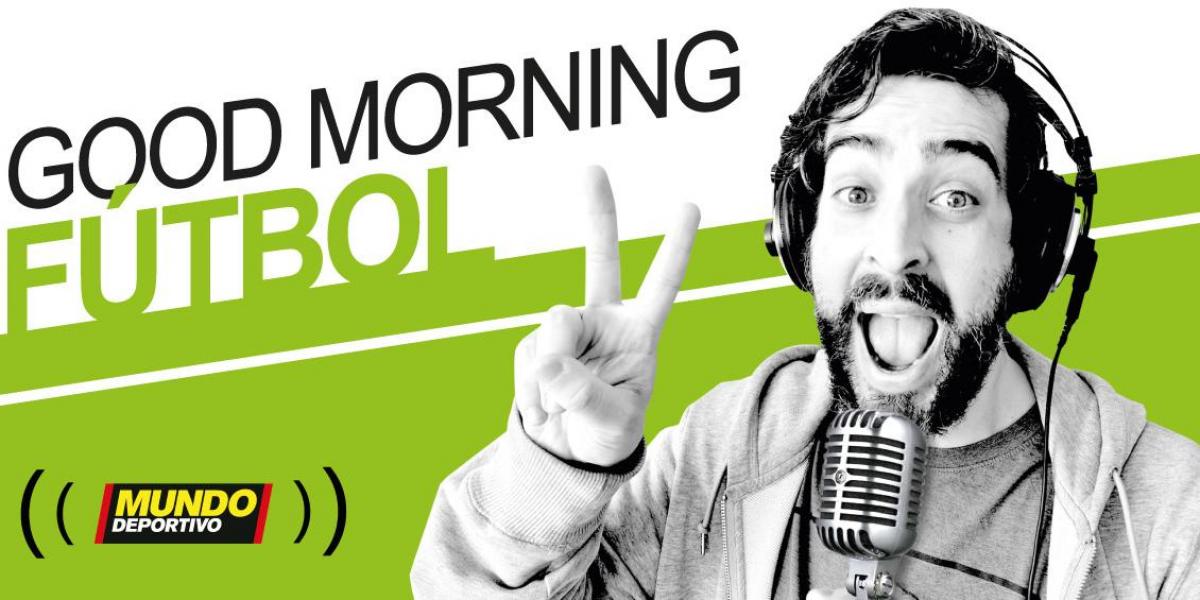 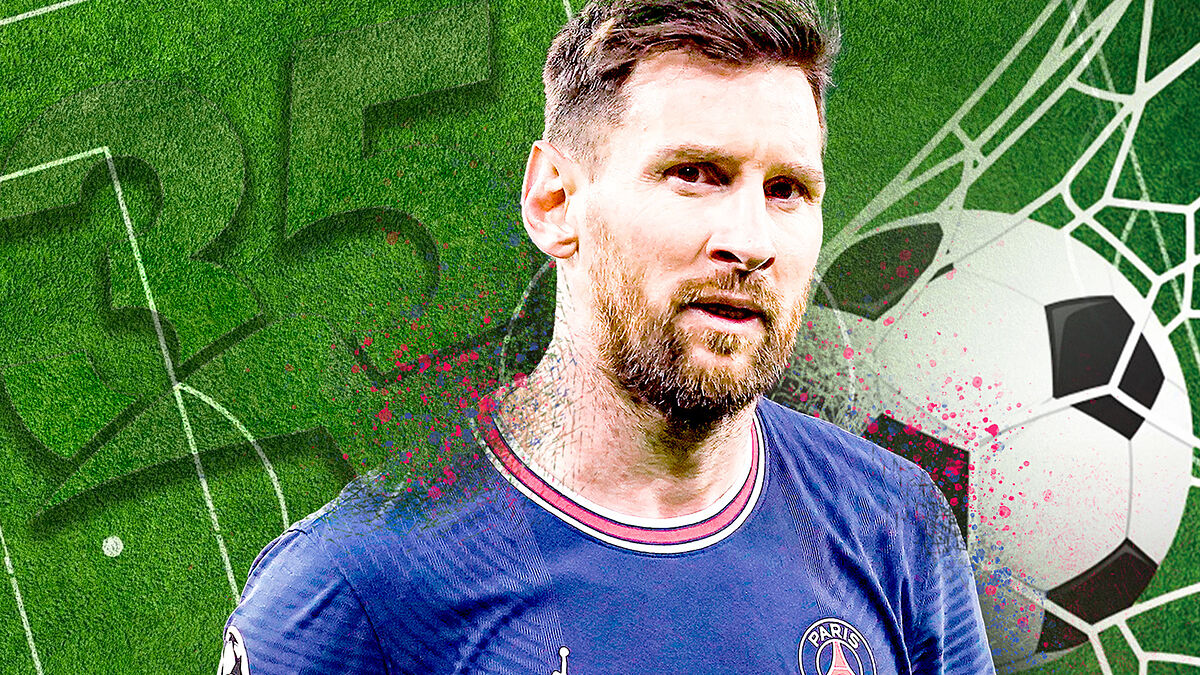 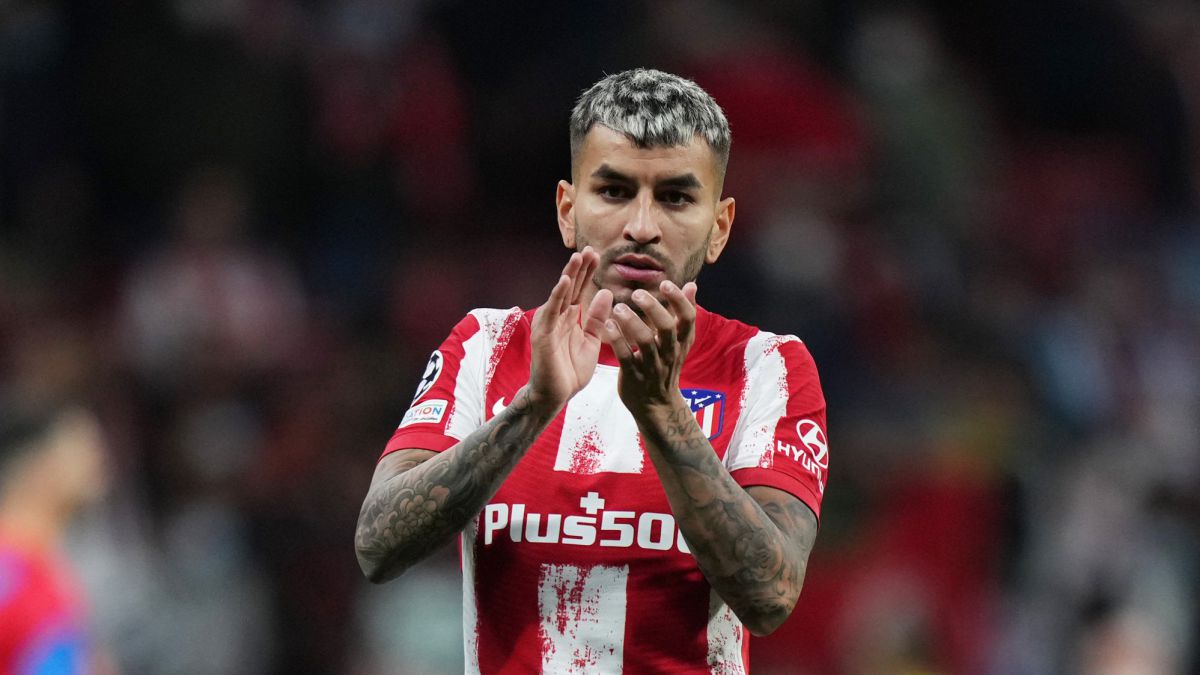 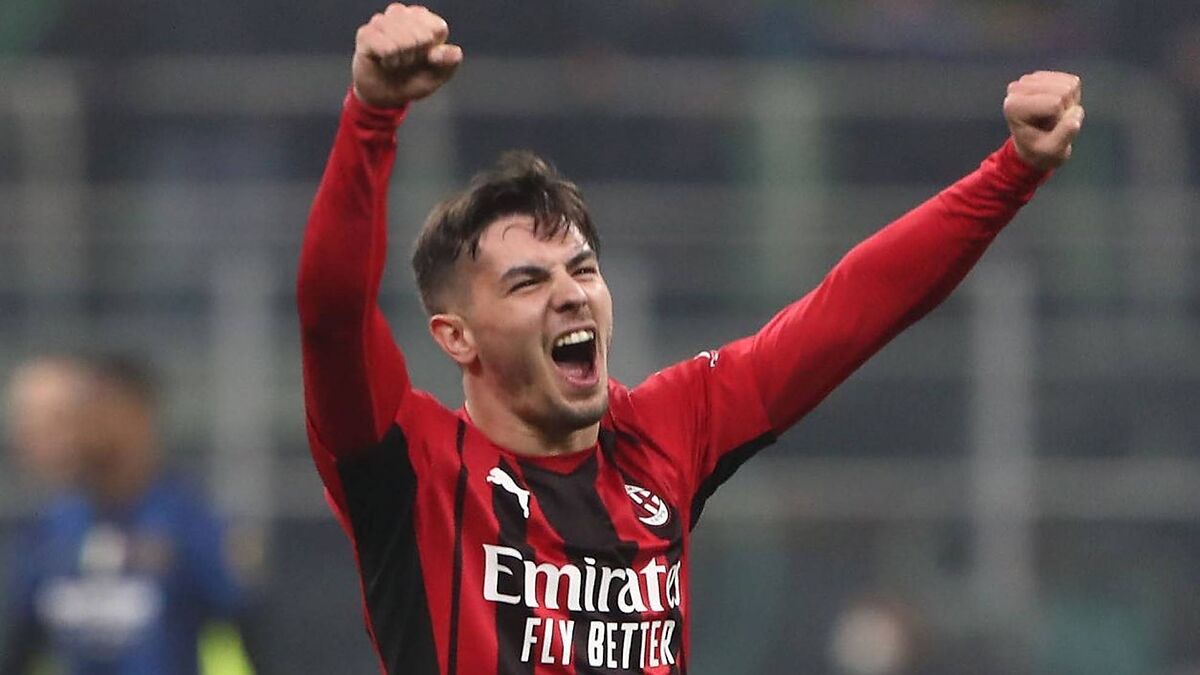