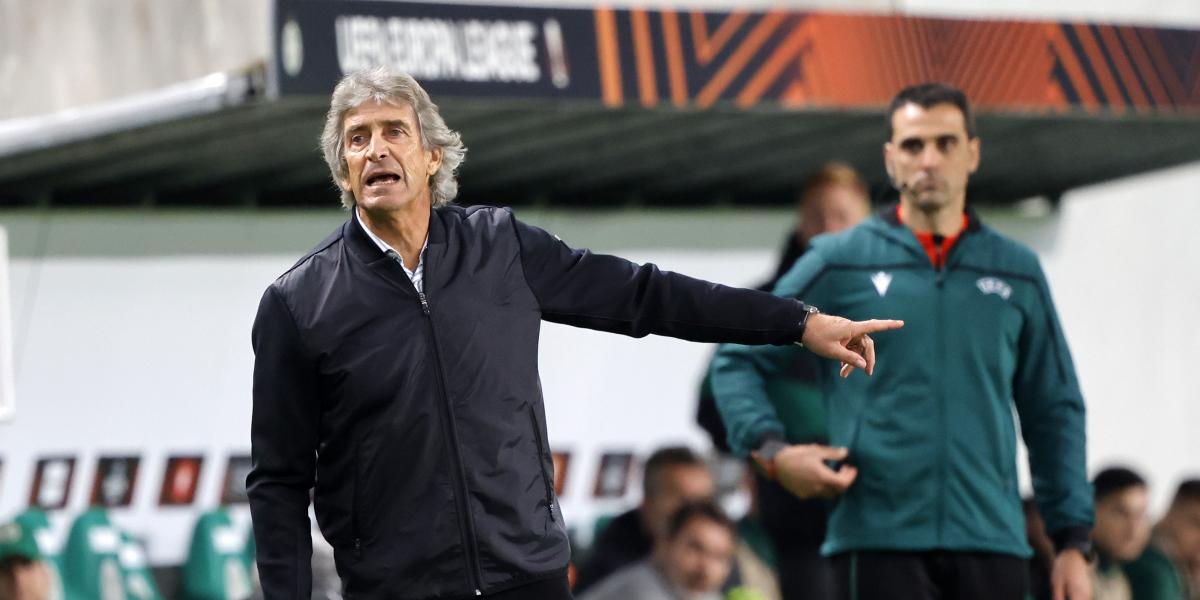 The first team of Real Betis will return to training this Wednesday to prepare for the match on Sunday 21 against Elche and will do so without the competition of its seven internationals, already concentrated with their respective teams: Rodri and Miranda with Spain’s U21; Pezzella and Guido Rodríguez with Argentina; Claudio Bravo with Chile; William Carvalho with Portugal and Andrés Guardado with Mexico.

Manuel Pellegrini, as he had planned before the derby lost by Real Betis against Sevilla FC (0-2), gave his players two days of rest, who have enjoyed leave on Monday and Tuesday and this Wednesday for the tomorrow they will return to training at the Luis del Sol sports city.

Six of the seven internationals who have left with their national teams played in the derby last Sunday, five did so as starters -Bravo, Pezzella, Guido, Guardado and Rodri- and William Carvalho entered the break in place of Rodri, when he had already Guido Rodríguez has been expelled, who for this reason will be dismissed at Martínez Valero when LaLiga resumes. 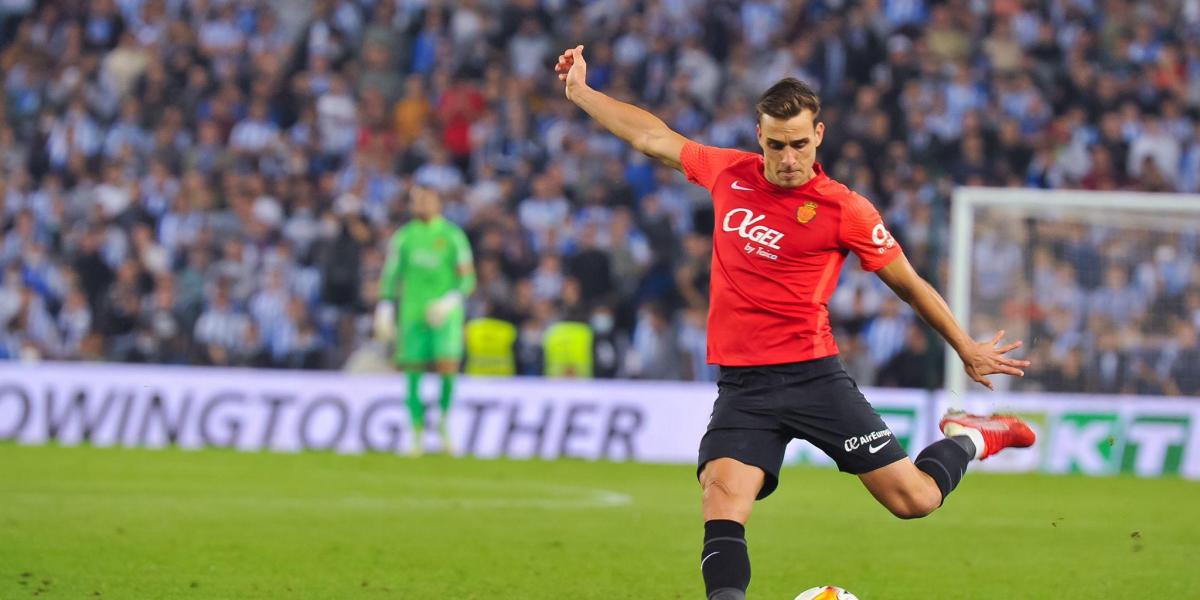 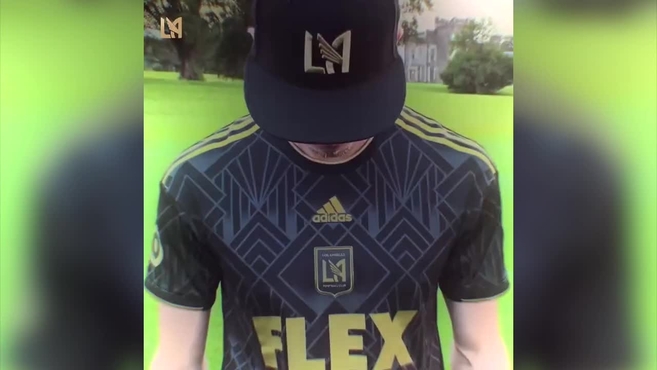 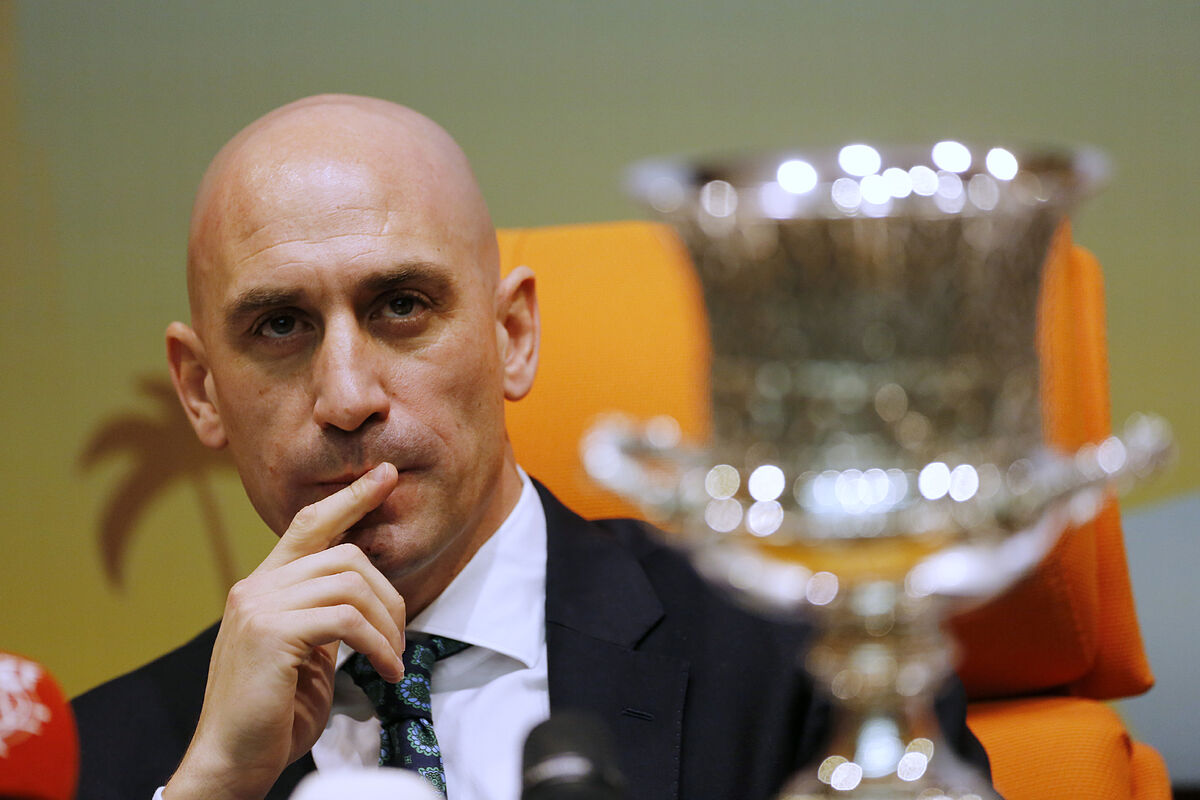 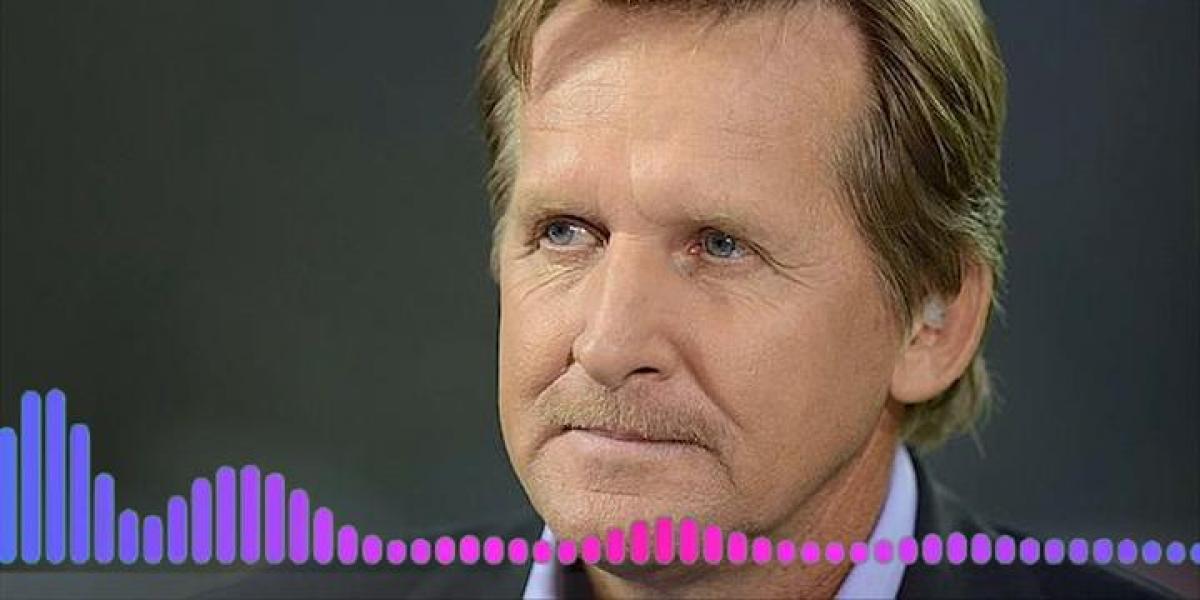 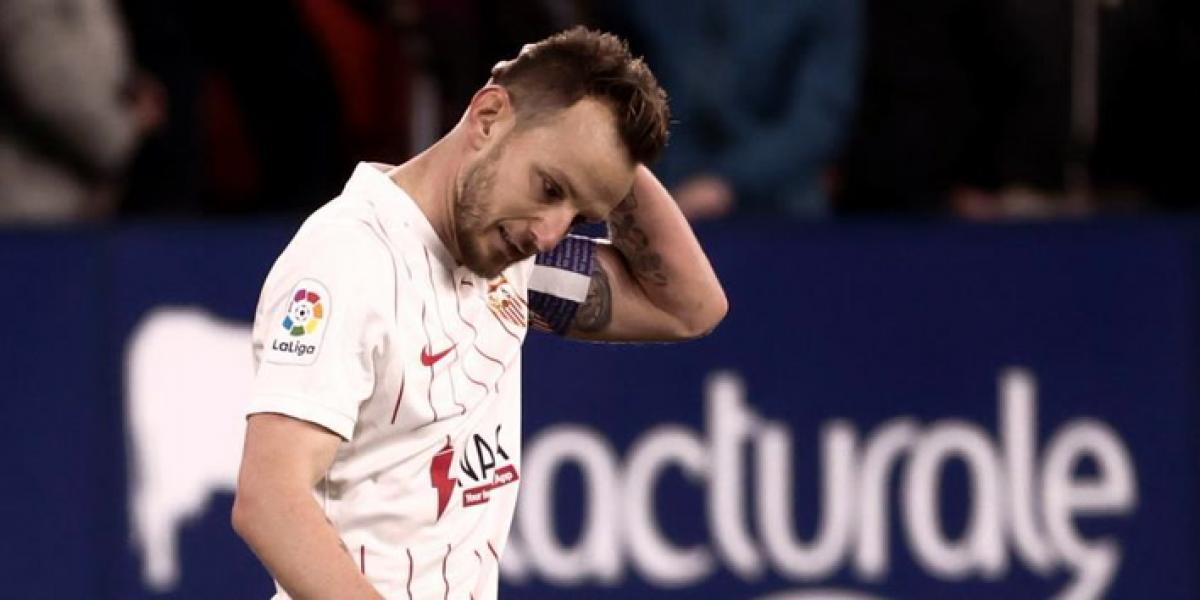