Just over four months before the official opening of the Beijing 2022 Winter Olympic Games, there is no doubt that the Beijing event will be the multi-sport event held under the strictest protocols against covid-19. The Organizing Committee has announced that all participants will have to stay in a bubble once they arrive in the Chinese capital and until they leave it, and that athletes who are not vaccinated will have to undergo 21 days of quarantine. Likewise, what many presaged has been confirmed: foreign fans will not be able to be present at sports facilities. However, contrary to what happened in Tokyo 2020, local residents will have the opportunity to enjoy the events from the stands.

Beijing, which will go down in the annals of history as the first city to host both versions of the Olympic Games, the XXIX edition of Summer (in 2008) and the XXIV of Winter (from February 4 to 20, 2022), does not plan to leave nothing at random in order to guarantee the safety of delegations and citizens. According to several local media, the promoters of the upcoming winter contest presented on Wednesday before the dome of the International Olympic Committee (IOC) a series of measures aimed at keeping the pandemic outbreak at bay. The IOC’s top executive, Thomas Bach, and his counterpart from the International Paralympic Committee (ICC), Andrew Parsons, both present at the meeting, applauded the initiative. The IOC and the CPI expressed in a statement published immediately afterwards that “they respect the Beijing 2022 protocols designed to guarantee a safe Olympic and Paralympic Games on schedule.”

According to the Chinese news agency Xinhua, the organizers intend to implement what they have called “a closed circuit system” – a kind of bubble much larger and more restrictive than that of Tokyo 2020 – which they will be able to access directly after their arrival in the capital of the Asian giant all participants who are vaccinated. Those who have not yet been immunized, meanwhile, must undergo a 21-day quarantine prior to the start of the Games.

This bubble will be launched on January 23 of next year and will remain operational until the flame of the Paralympic Games cauldron goes out (on the agenda between March 4 and 13). According to Xinhua itself, this closed circuit will begin from the very landing of all the entourages at Chinese airports until they practically ascend the flight of the plane back home. Everything that happens in that period of time will take place solely and exclusively under the strict protocol established by the organizers. This includes transportation services, accommodation, meals, as well as participation in competitions and opening and closing ceremonies.

Anyone linked in one way or another to the winter event (athletes, coaches, support teams, event workers, journalists and volunteers) must invariably remain within said bubble throughout the two weeks of competitions. They will only be able to move between the facilities included in the circuit to train, compete or fulfill the assigned functions. In addition, all participants, both national and foreign, must take a daily covid-19 test.

Although getting vaccinated has not been established as an obligation, those who choose not to do so will find themselves in an unfavorable position: they will have to spend three weeks in confinement before competing in the most important event of the four-year period, something that undoubtedly undermines the performance of any athlete of this level. This is an unprecedented measure for the venue of a sports competition in the midst of the current global health crisis and, surely, the one that will create the most controversy.

The IOC has detailed in its statement that “all vaccines legitimized by the World Health Organization and related institutions, or that have been officially approved by the countries or regions involved, will be considered valid. [en los Juegos]”. The aforementioned text adds that the cases of those participants who present a medical exemption will be assessed individually.

According to the local newspaper South China Morning PostAs happened in the Japanese event, the athletes’ relatives will not be able to travel as companions, and neither will commentators nor sponsors have access to the competitive facilities.

The good news is that the doors of these venues will be open to fans residing in the Chinese mainland ─It follows that foreign residents are also included─, provided that they comply with “the requirements against covid-19 ″. yet to be specified. Both the IOC and the CPI have expressed their satisfaction that the Beijing organizers decided to give local fans the chance to witness in situ the 109 tests in which medals will be disputed. “[Contar con espectadores] will contribute to the promotion of winter sports in China by giving them the opportunity to witness live and direct competitions of elite Olympic and Paralympic athletes, in addition to creating a better environment in the venues, “they add.

Compared to the regulations that prevailed during the Tokyo event, the protocols proposed by the Chinese organizers are much more rigorous ─ despite the fact that the first was developed in the middle of the worst wave of infections that Japan faced since the beginning of the pandemic─. In the Japanese capital there were no quarantine requirements, whether or not vaccinated, and after 14 days of isolation in the bubble, visitors had the option of leaving it with relative freedom to, for example, shop in supermarkets or order food in restaurants. to carry out. For their part, local staff, both supporting the event and the media, were able to return home at all times.

Preparations for Beijing 2022 have gone smoothly. The construction of the sports facilities was completed at the end of 2020, while the rest of the infrastructures will be completed before the end of this calendar.

With few exceptions of individuals or institutions to which the Government attaches great importance, China keeps its borders closed to the entry of foreigners more than a year and a half after the first cases were detected in Wuhan. Tourist visas are not being issued and the rest – student, business, work – are granted with a dropper. In addition, anyone who arrives from abroad must undergo a 21-day quarantine in a hotel that is paid by the traveler, who previously had to pay stratospheric sums for air tickets. 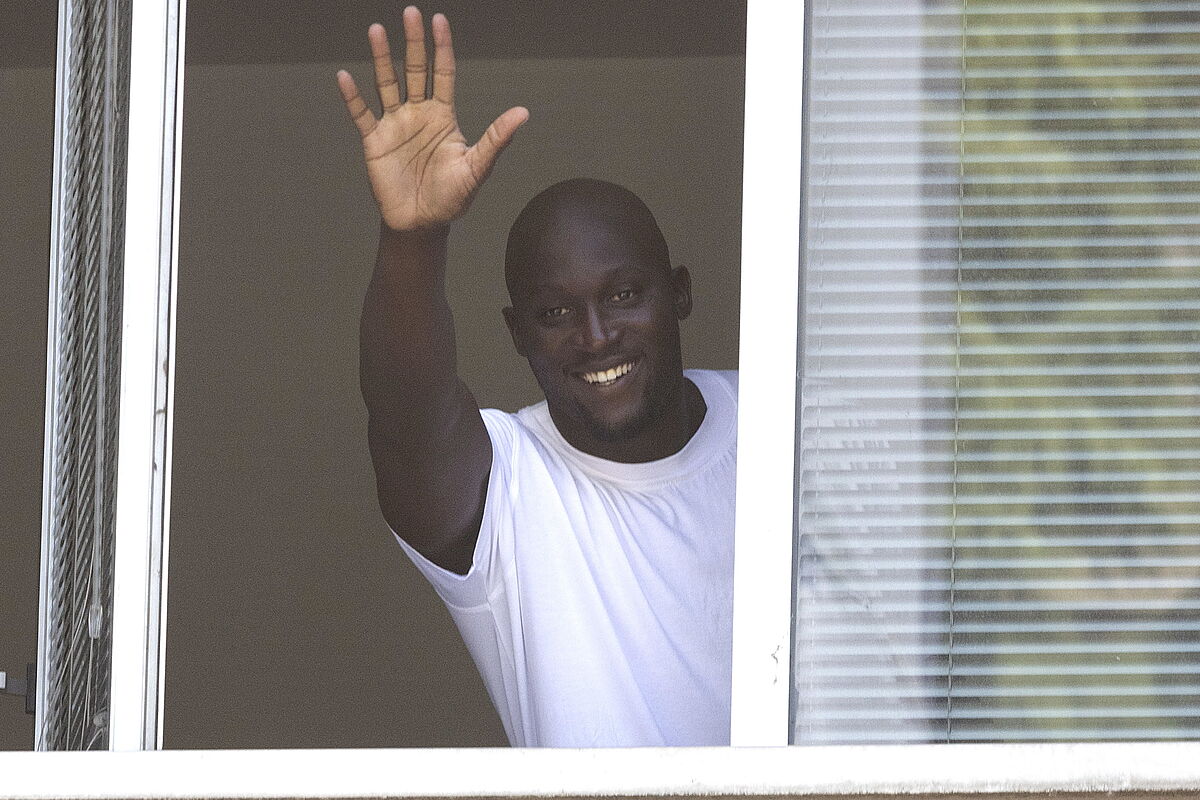 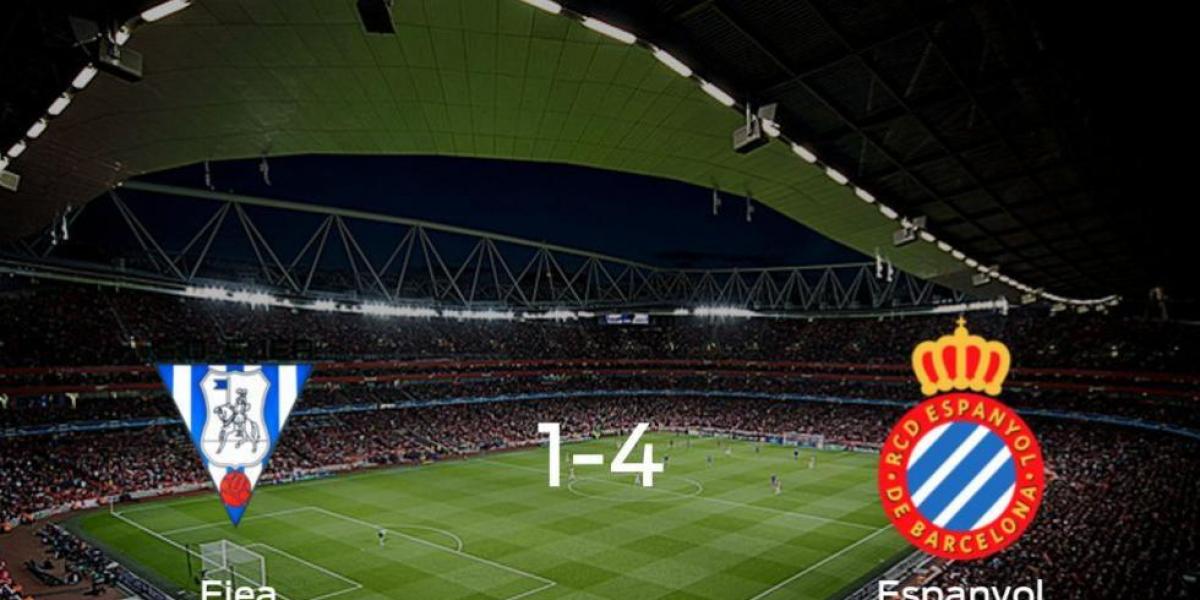 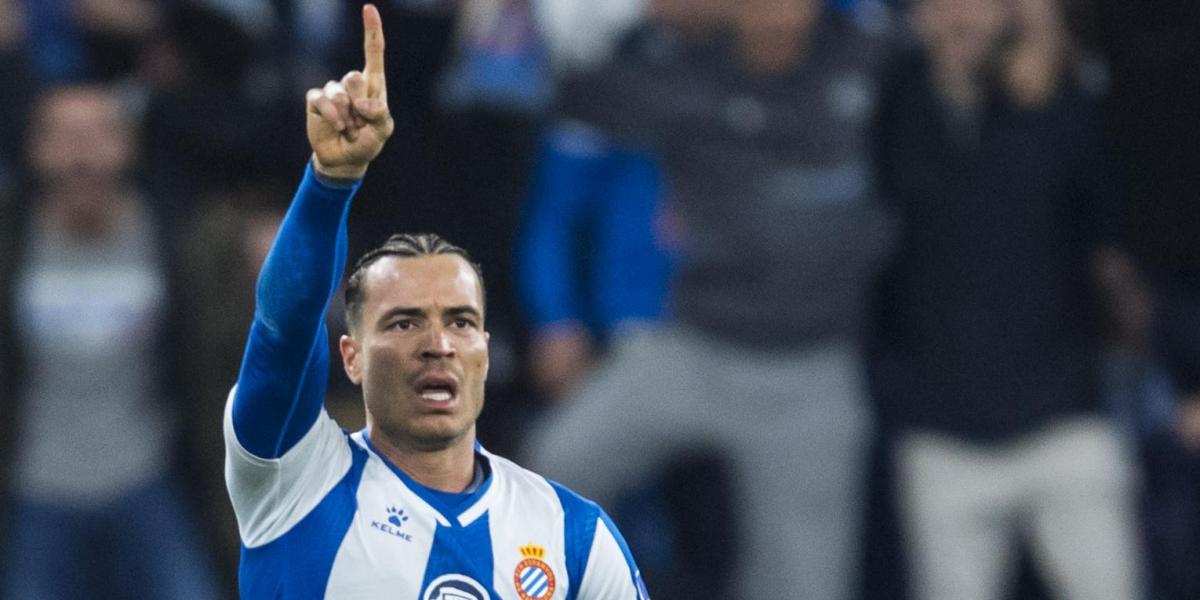