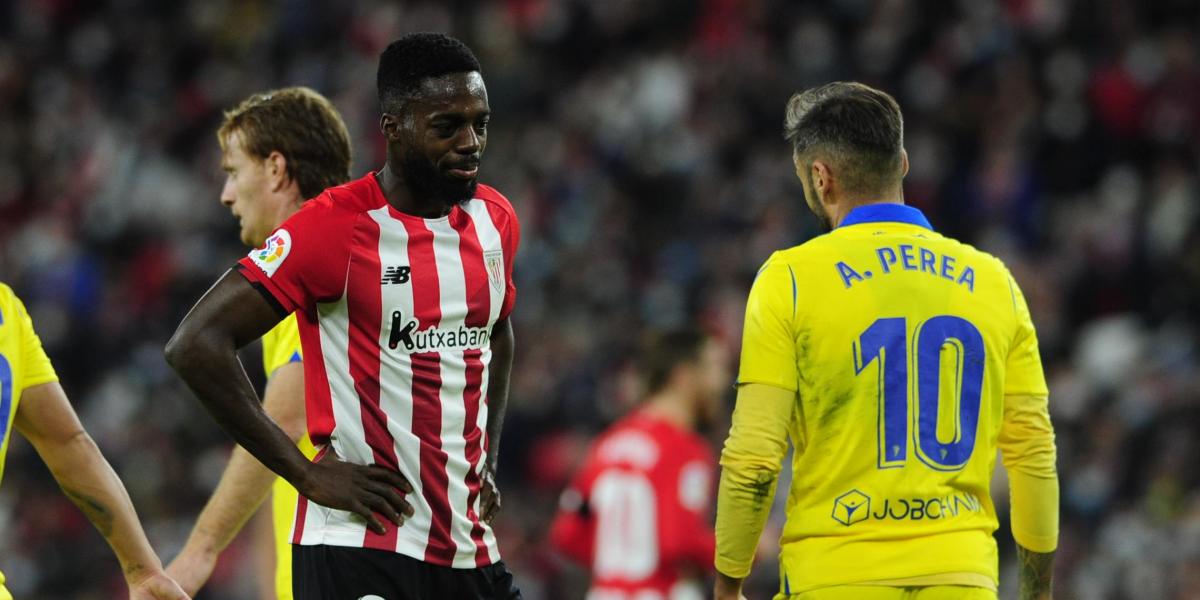 Last Friday’s defeat against Cádiz (0-1) has been very painful for the rojiblanco team and all its surroundings. Marcelino Garcia Toral and Williams they apologized to the fans at the end of the ninety minutes, not so much for losing the game but for the image that the team offered, very different from what was seen in previous appointments. It has been, by far, the worst game of the season, even above Rayo’s visit, the one that was unanimously taken by this qualifier before the Andalusians took San Mamés in a deserved way.

The rojiblancos have the opportunity to reset their ideas in this league break caused by the third FIFA window of the season and face the last games of 2021 with renewed strength. “We must apologize to the fans and see if we do not play another game like today. Let’s see if we get it, “said Marcelino, very hurt and with a disconcerted face, on Friday after having” cracked a game like that. ” The Asturian was very graphic with his expressions.

The challenge begins on Friday, November 19 with a visit to Levante in the Ciutat de València. There a period of five games opens, with three accessible rivals at the beginning and two at the end, according to what the classification reflects at the moment and taking into account that there is no easy rival. Granotas occupy relegation places and Granada, the next match at home (November 26), is fourth from the tail with relegation points. The lions will visit Getafe on the weekend of December 4 and 5 (the final day and time have not yet been set), the red lantern of the table currently that, like Levante, changed coach after eight games played. Quique Sánchez Flores relieved Michel.

The thing is complicated later with the visit to Bilbao of the two Sevillian teams that faced each other on Sunday in the derby played at Benito Villamarín. Sevilla is the third classified with the same points as Real Madrid (27), one behind the leader, Real Sociedad, but with one game less. And Betis is fifth with six points less than its neighbors.

Possibly, there will still be a commitment to be disputed before the end of 2021, the one that should have been played at the time against Ancelotti’s team at the Santiago Bernabéu. The Higher Sports Council responded to LaLiga’s request to postpone this appointment corresponding to the ninth day because the South American internationals could not return in time to play on Saturday, October 16, the day on which the match should have already been played. that the meringues had a Champions League commitment the following Tuesday. There is no official date yet, but some sources point to Wednesday, December 22. In that case, the rojiblancos players would have fewer vacation days before resuming the competition on the weekend of January 1 and 2.

The first two commitments in 2022 have the character of a derby, at home against Osasuna and Alavés, and later the lions will play the Super Cup in Saudi Arabia. On January 12 or 13 they will play the semifinal against Atlético and if they manage to win, the final is scheduled for the 16th against the winner of Barça-Real Madrid.

The great success of last year

This was the tournament in which the people of Bilbao achieved their greatest success last season. They eliminated the whites in the semifinals (1-2 with a double Raul Garcia) and defeated the Catalans in the clash for the title of La Cartuja (2-3) thanks to a goal from Iñaki Williams at the beginning of the extension, undoubtedly the most important so far in his entire professional career.

The only team in the League that has not won

Athletic’s next match after the third break of the season for the national teams’ commitments will be against Levante at the Ciutat de València (Friday, November 19, 9:00 p.m.). The Granota team is the only one that has not won in the 2021-22 League. At home he has four draws against Madrid (3-3), Rayo Vallecano (1-1), Getafe (0-0) and Atlético (2-2) and two defeats against Celta (0-2) and Granada (0- 3), the last match played in his field before receiving the lions

The fourth down the tail with drop points

Granada is fourth from the tail of the standings. Those led by Robert Moreno, the previous coach, have the same points as Elche (11), the first team to occupy the area that leads to Second. The Nasrid have added six points away from home, with one victory (against Levante), three tied on the scoreboard (Villarreal, Barça and Osasuna) and as many defeats (Rayo, Celta and Espanyol in the last outing made before the competitive break )

The red lantern of classification

The rojiblanco team will visit Getafe on the weekend of December 4 and 5 on the sixteenth day. LaLiga has not made public the final schedule. The team now led by Quique Sánchez Flores is the red lantern of the classification with six points, the same as Levante. The Madrilenians have only added four points at the Alfonso Pérez Coliseum after a victory (against Espanyol), a draw (Real Sociedad) and four defeats (Sevilla, Elche, Atlético and Celta)

The calendar gets tougher in the final stretch of the year with Sevilla’s visit to San Mamés. Those led by Julen Lopetegui, who won the derby against Betis at Villamarín on Sunday, are third with 27 points, the same as Real Madrid. Like Athletic, they have also played one game less. His balance at home is 12 points after three games won (Getafe, Celta and the aforementioned against his eternal rival), as many tied (Elche, Real Sociedad and Mallorca) and one lost (Granada)

Those of Pellegrini are having a good year

At the expense of the postponed match against Real Madrid and its official date, Betis is Athletic’s last confirmed rival in 2021. Manuel Pellegrini’s team is having a good season, although they have lost the last two games. The Verdiblancos are fifth in the table with 21 points and their balance away from home so far is three victories (Granada, Osasuna and Alavés), a draw against Mallorca and two defeats (Villarreal and Atlético in the last outing made) 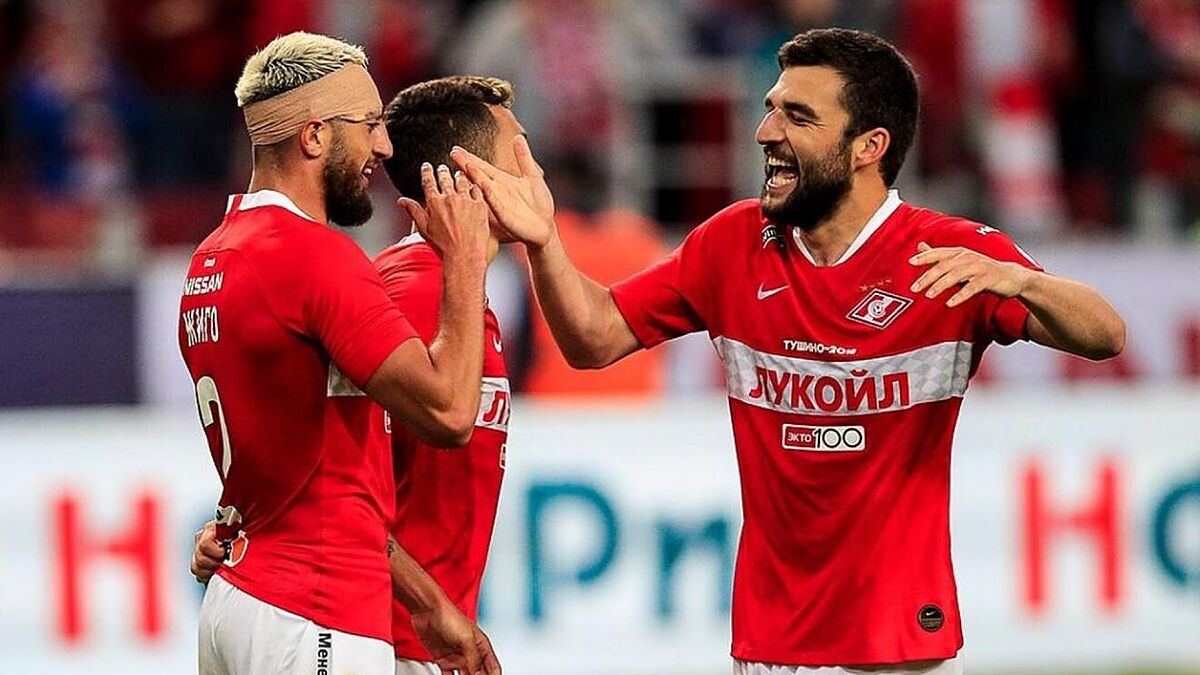 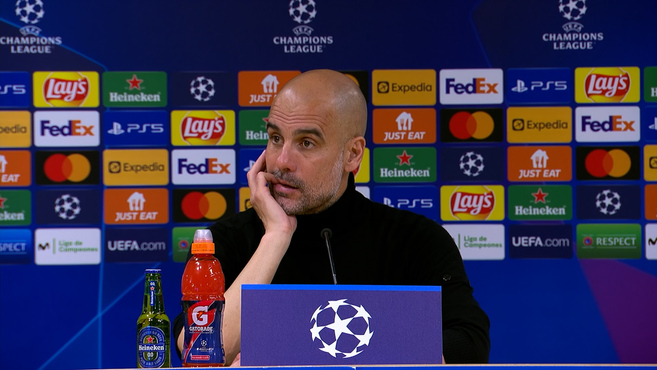 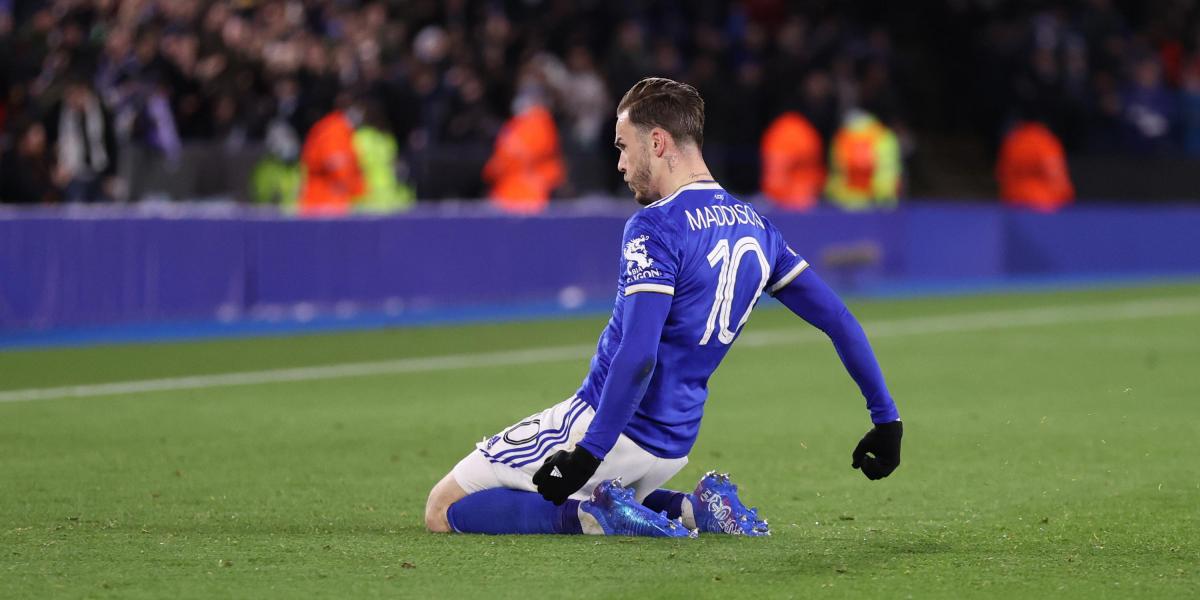 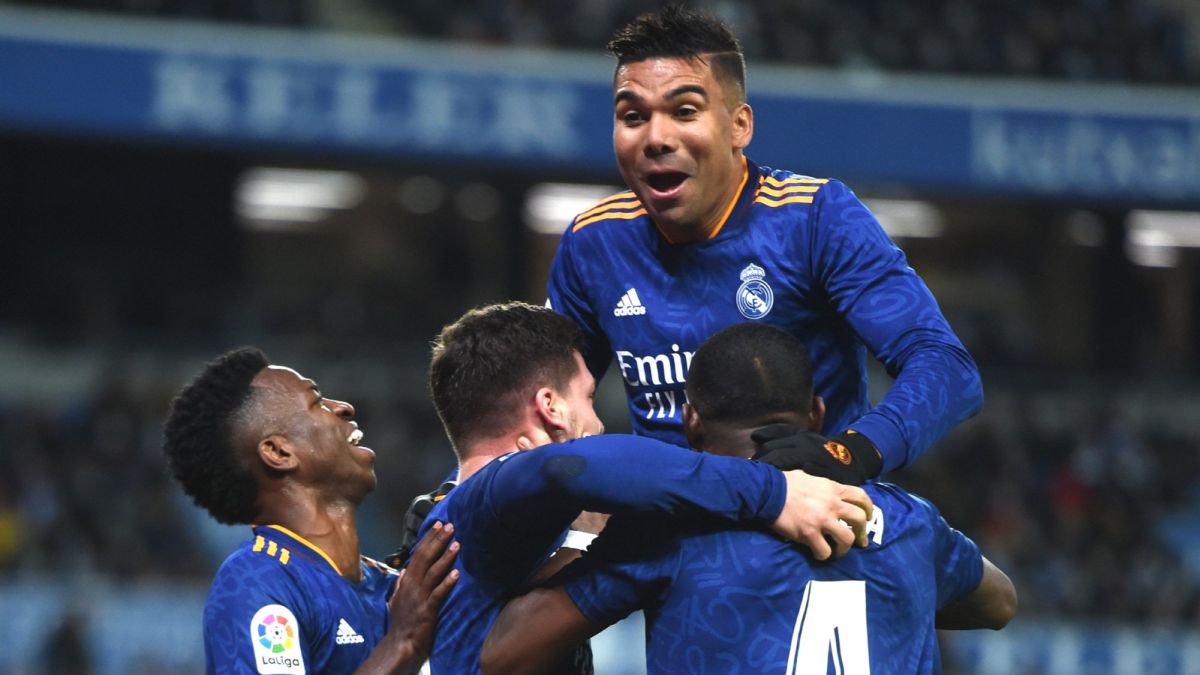 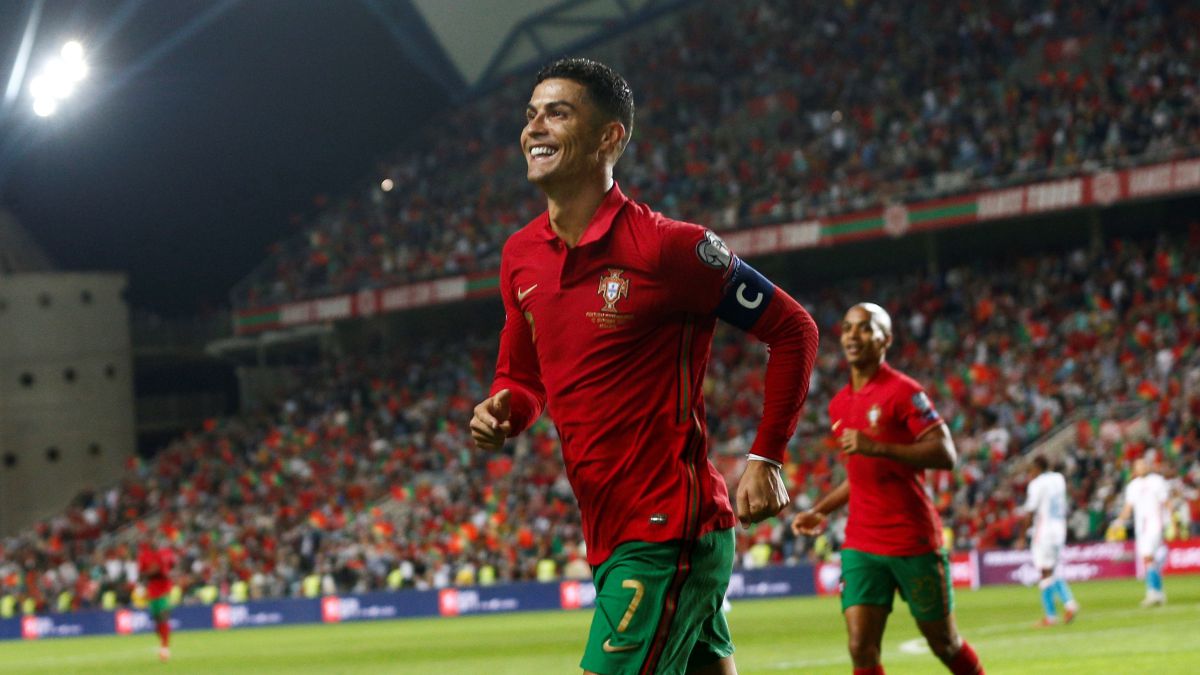 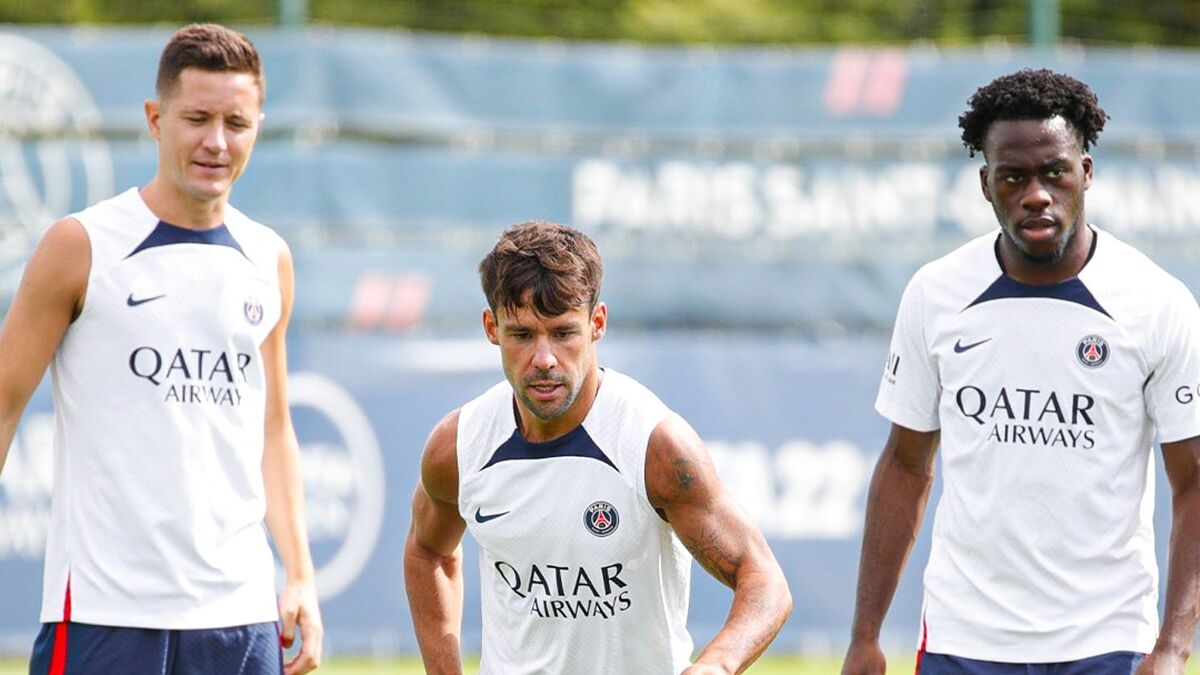