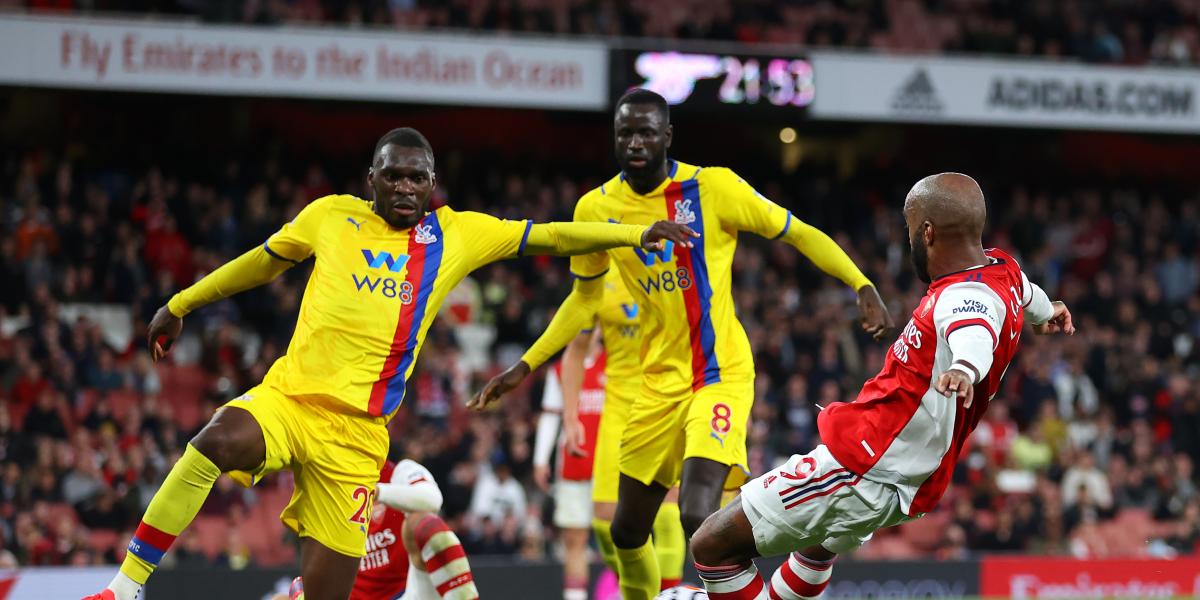 Mikel Arteta’s Arsenal returned to their old ways and still cannot find a regular line in the Premier. Today he saved a point in the last gasp of the discount in the London derby against a Crystal Palace (2-2) whose coach, former ‘gunner’ Patrick Vieira, squatted on the wing, lamented the triumph that had just escaped him.

In fact, Vieira captured the attention in the run-up to being greeted with applause when he made an appearance on the pitch in gratitude for his glorious time as Arsenal captain between 1996 and 2005, when he won, among other titles, the Premier League three times.

It was an emotional appetizer to the game but after the opening whistle, Arsenal stopped paying tributes and offered that football of absolute ball control that it is capable of exhibiting in its best days.

As a result of that dominance, it was 1-0 in the 8th minute. Nicolas Pépé hit a wall with Takehiro Timyasu on the right and unleashed a tight left-handed shot with great effect. Vicente Guiata reacted with a save but Pierre-Emerick Aubameyang followed the play and pushed him to the net first at the far post despite having little angle.

But that brilliant start of Arsenal did not have continuity. Crystal Palace, despite the absence of their star Wilfried Zaha, was settling on the pitch as the minutes passed and not only prevented the ‘Gunners’ from maneuvering so well but also lavished several dangerous arrivals.

In the 28th minute, Christian Benteke warned after receiving backstrokes and taking advantage of the fact that the local defense did not come up to him to launch a shot that was stopped without problems by Aaron Ramsdale, one of the outstanding players of the night.

More clearly was the chance for Odsonne Édouard, who received a backward pass from side Tyrick Mitchell in a very good position, but his shot went high (35 ‘).

And in the first half discount it was Ramsdale who avoided the 1-1 with a save to deflect a spectacular volley from Conor Gallagher that slipped past the post.

Saka stays in the booth and changes the system

At half-time Mikel Arteta was forced to leave Bukayo Saka in the dugout, who had received a tremendous kick from behind James McArthur out of the blue on a missed ball and Arsenal changed their drawing. He went from playing with a 4-3-3 to the usual 4-2-3-1 with the newcomer Albert Sambi Lokonga in the double pivot with Thomas Partey, while Emile Smith Rowe and Martin Odegaard went to the middle point with Pépé .

The tactical change did not change the dynamics of the game and Crystal Palace leveled in the 50th minute after Jordan Ayew stole a ball from Thomas in a compromised area and gave up Benteke, who left Gabriel Magalhaes portrayed by making room to shoot Ramsdale.

The Palace had a handcuffed Arsenal unable to string together attack plays and Ramsdale took a powerful centered shot from Ayew (57 ‘). The only recourse of the ‘gunners’ were two distant strokes of Thomas (48 ‘and 64’), hence Arteta played the card of Alexandre Lacazette for a lazy Odegaard.

The presence of the French striker at times revitalized Arsenal and, after partnering with Aubemayeng, he placed a rock finish that forced Guaita to shine with a saving hand (72 ‘).

The ‘gunner’ fans were hopeful again, hence the goal was received like a blow in the next action. Sambi Lokonga lost a ball and Édouard finished the counterattack with a shot hitting the crossbar that passed Ramsdale (63 ‘).

Gabriel Martinelli for Thomas was already the desperate appeal of Arteta, who despaired in the 87th minute when side Kieran Tierney fell a single ball, control and broke it against the crossbar.

But in the Premier everything is possible and, seconds before the stoppage time expired, Arsenal hung up a ball, Palace cleared badly, Guaita took Ben White’s volley as best he could and in the rebound Lacazette shot it 2-2. Arsenal are 12th in the table, with three points more than their rival today (14th), but they took out their pride and went home with consolation. 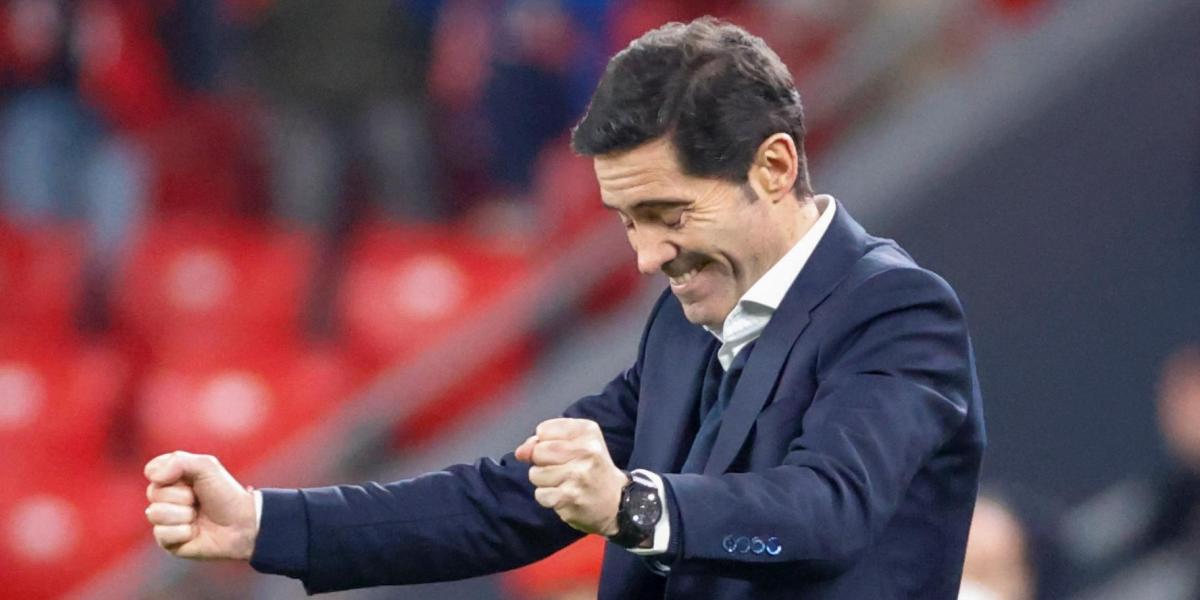 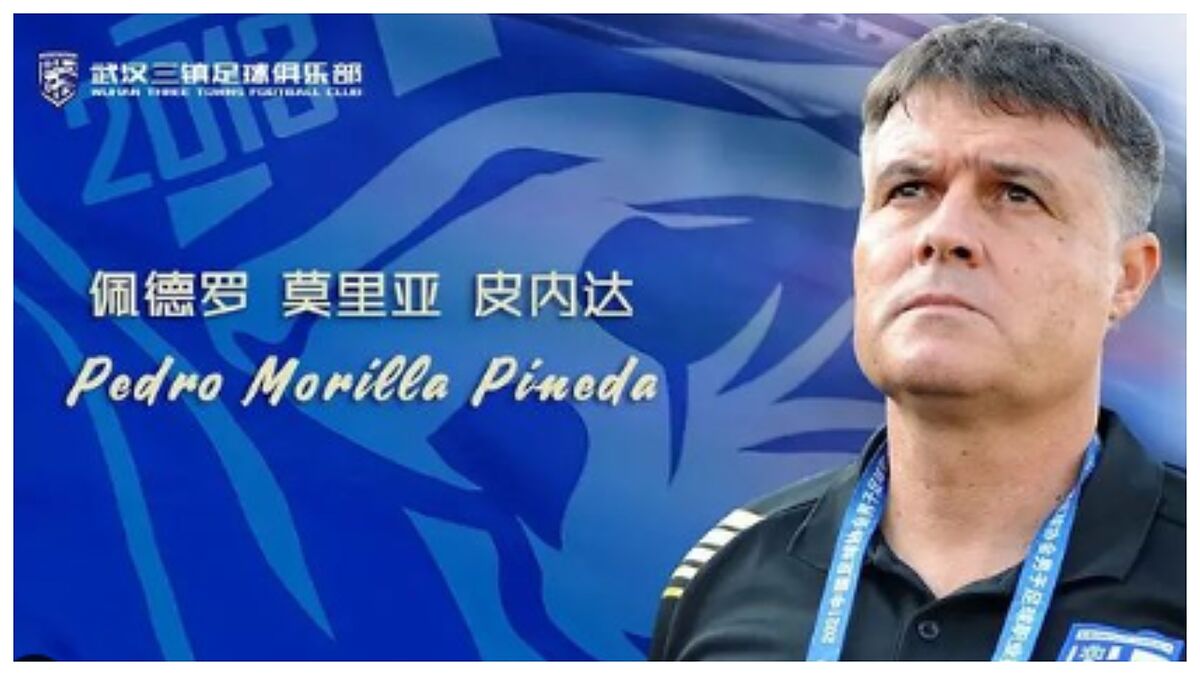 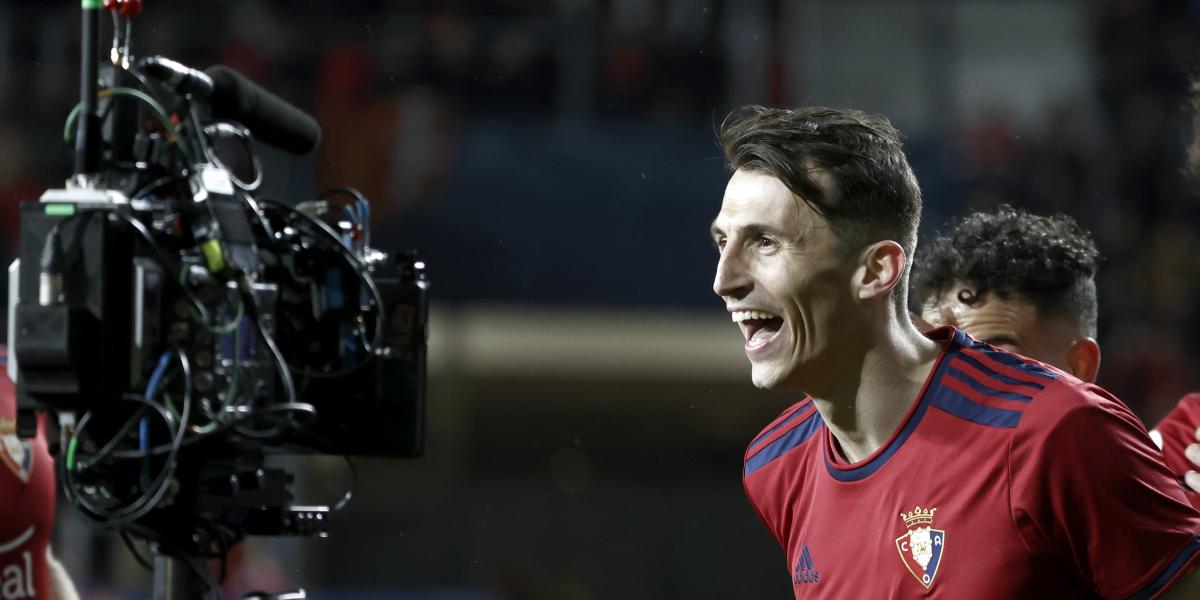 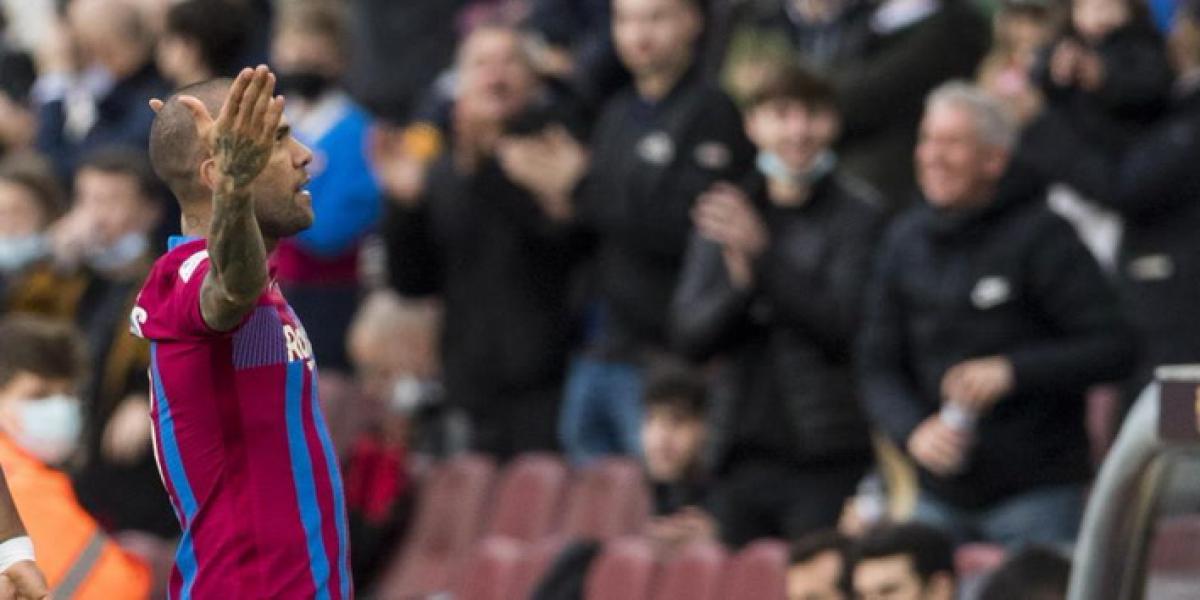 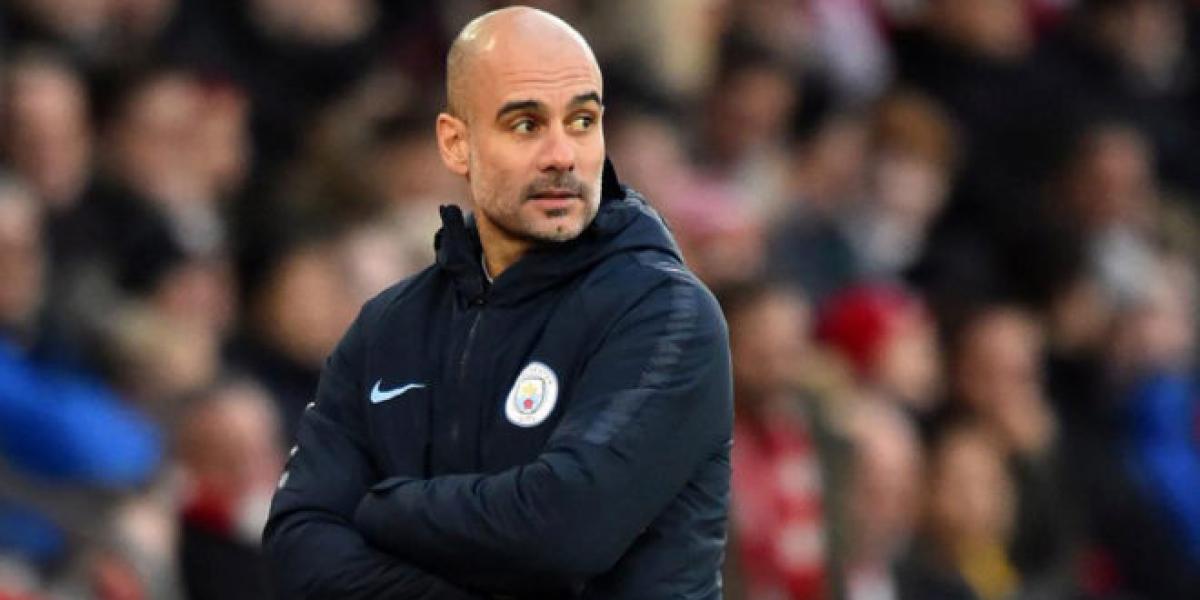