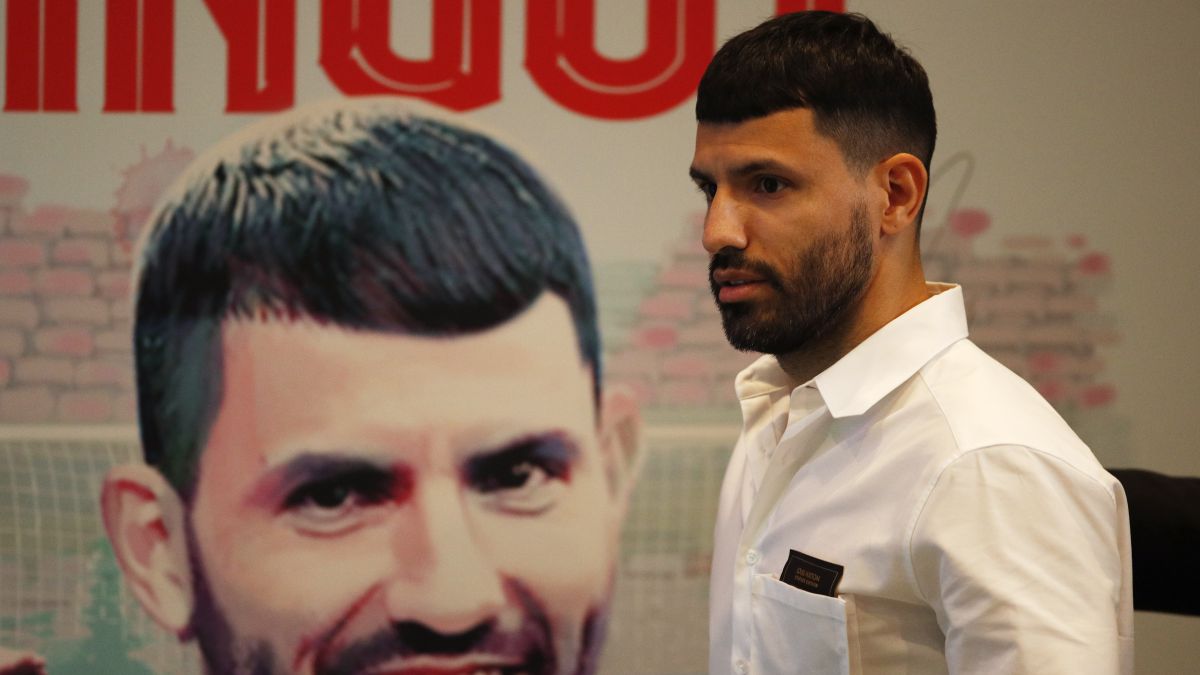 As reported Catalunya Ràdior this Friday morning in the program ‘El Matí’, Kun Agüero has already been informed that his heart condition could force him to retire from football. Catalunya Ràdio compared his case with that of the footballer Caroline Graham Hansen, who has passed some cardiological tests and will shortly begin her readjustment process to play again.

Always according to Catalunya Ràdio, Agüero’s cardiological picture is more complicated and the resonances and stress tests that he has undergone in recent days could indicate that the pathology he suffers from is incompatible with the practice of professional football. While it has already been proven that Caroline Graham Hansen’s arrhythmia is benign, that of the Argentine presents more complications.

At 33, Kun Agüero was forced to leave the pitch in the game against Alavés after suffering an episode of chest discomfort. The only official statement that Barça made in this regard was made on November 2, when it reported that “the player Kun Agüero has undergone a diagnostic and therapeutic procedure by Dr. Josep Brugada. He is absent and for the next three months the effectiveness of the treatment will be evaluated to determine his recovery process “. Aguero will continue to be tested in the coming months but there is some pessimism about his future in the elite. The Argentine has also received a visit from the AFA doctors to make himself available. 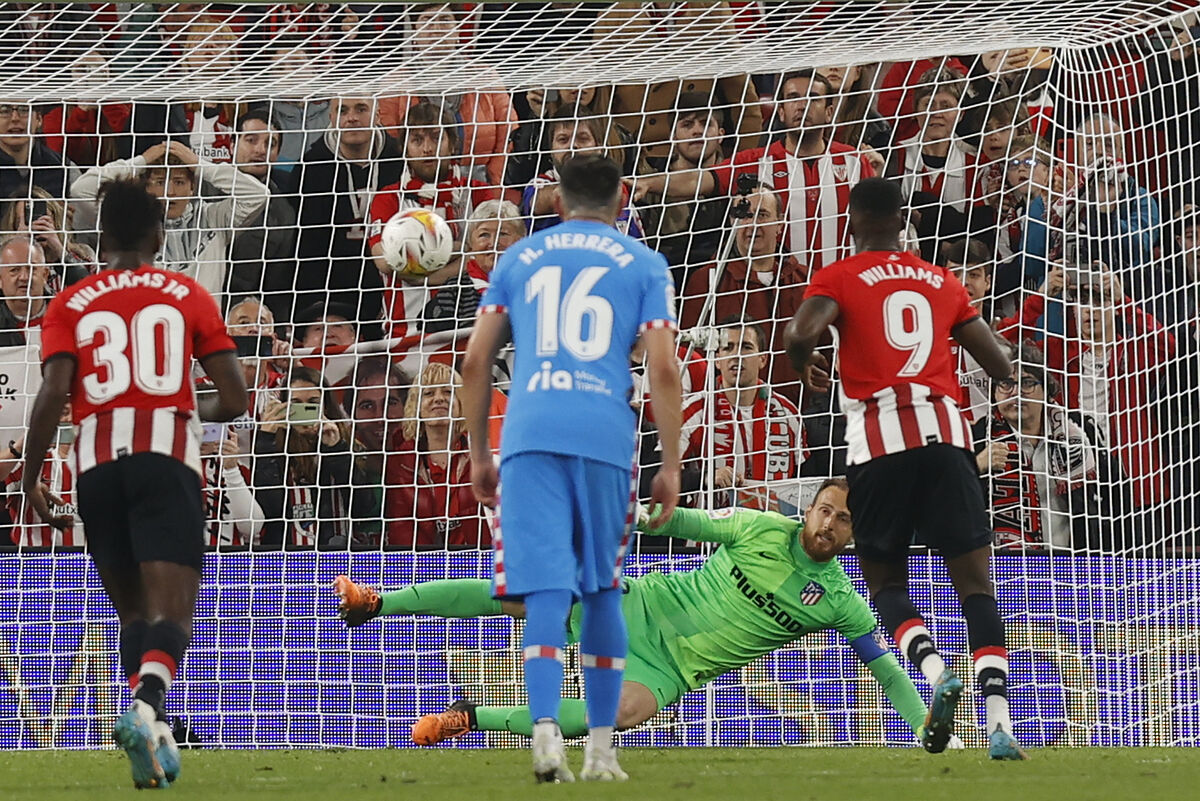 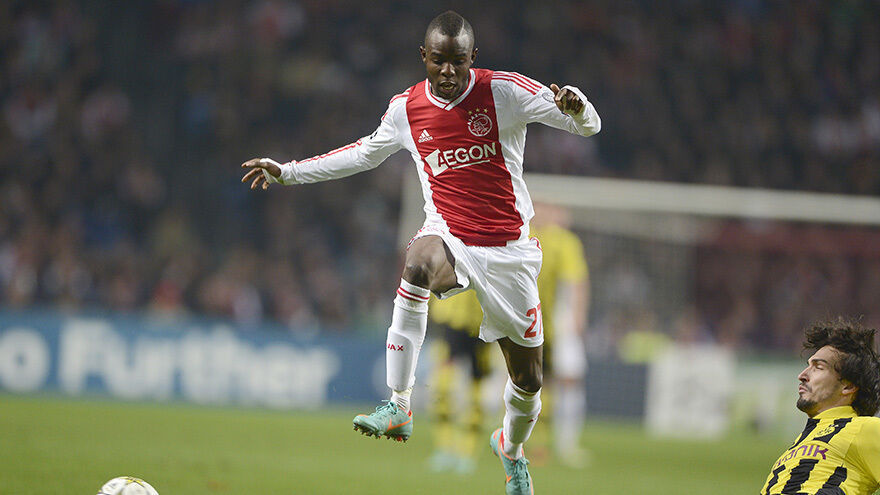 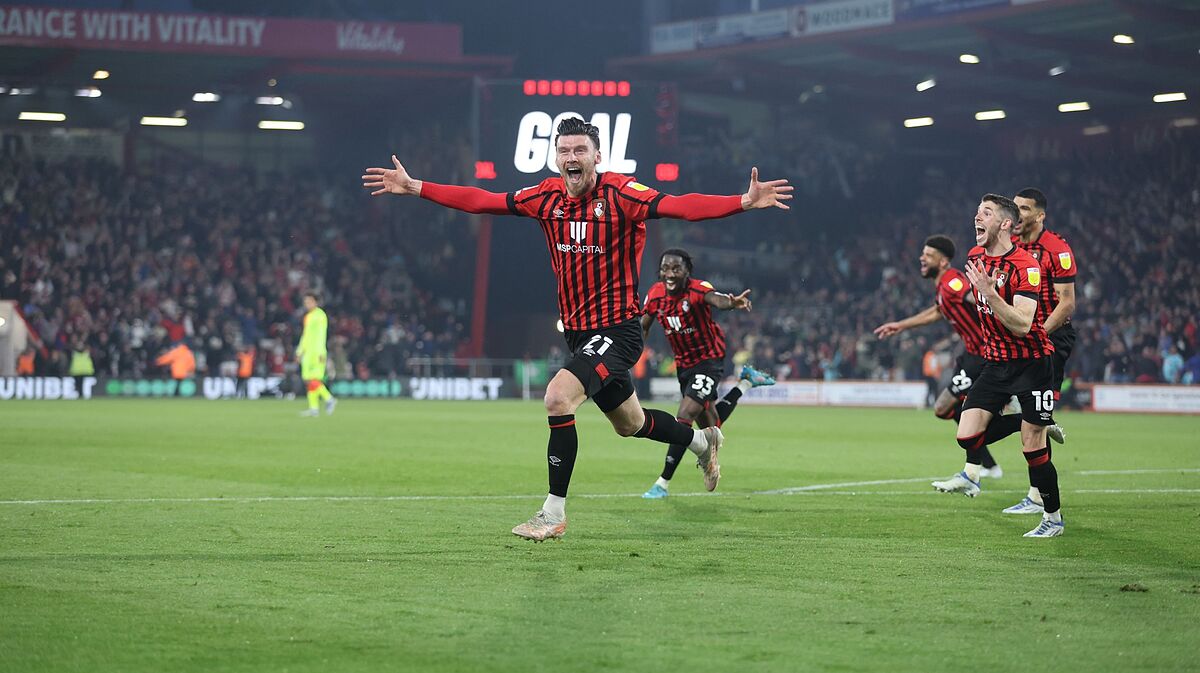 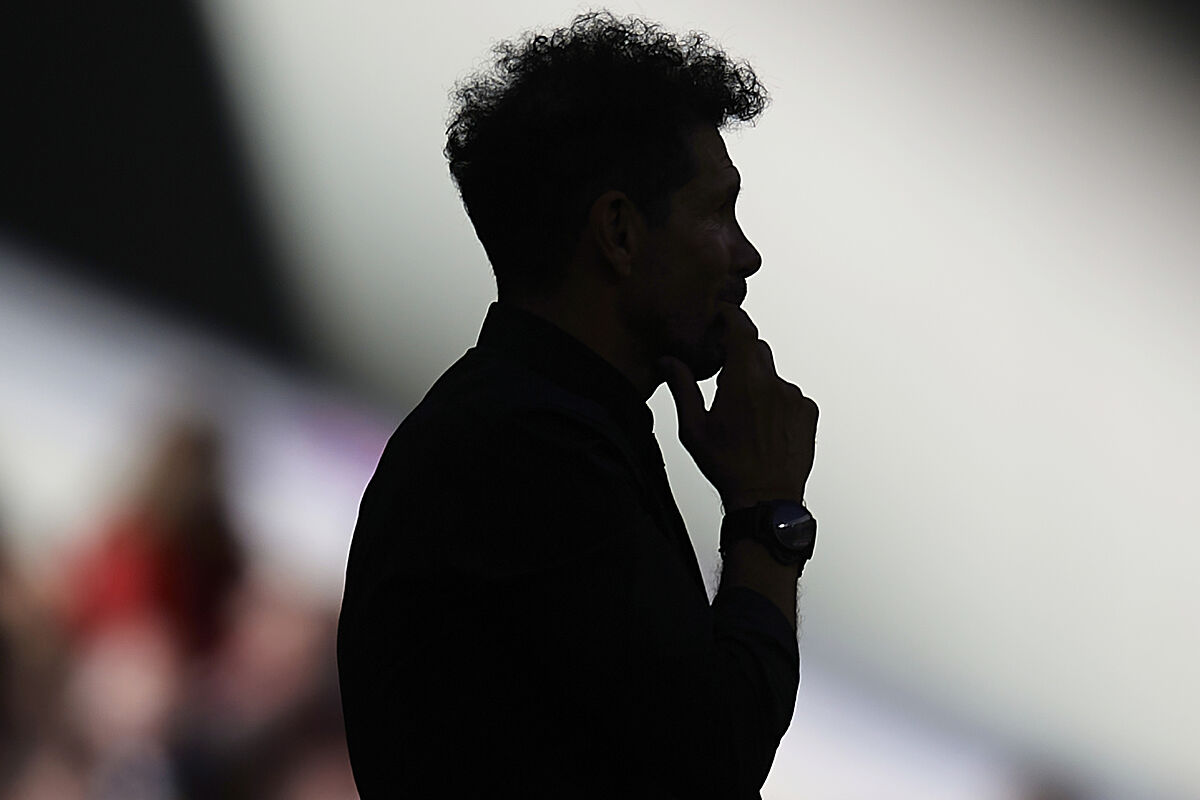 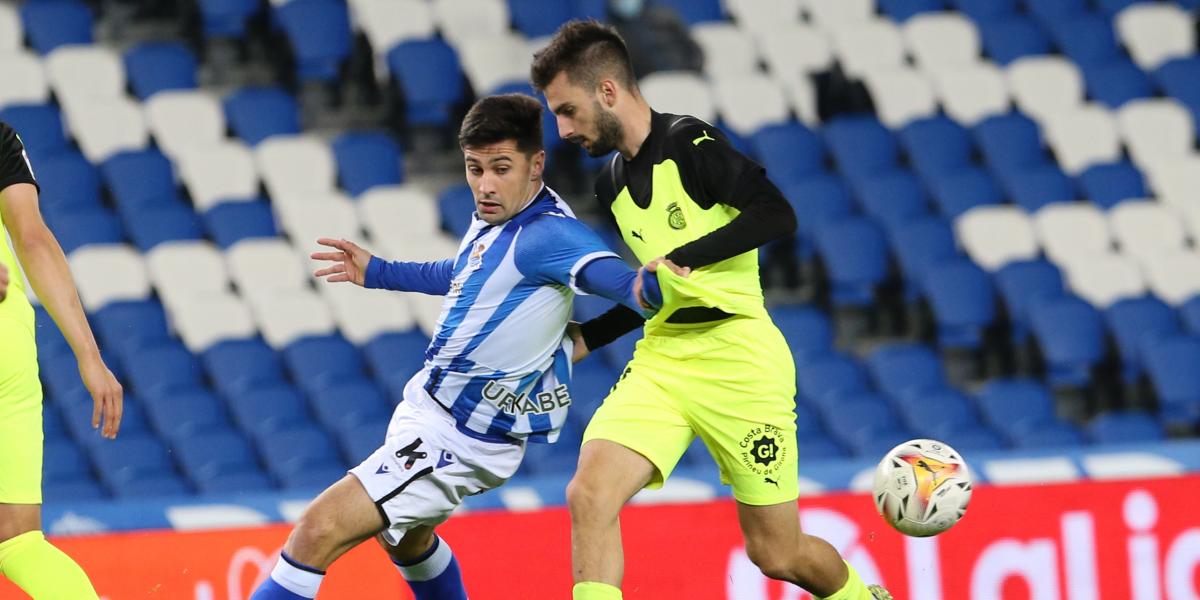 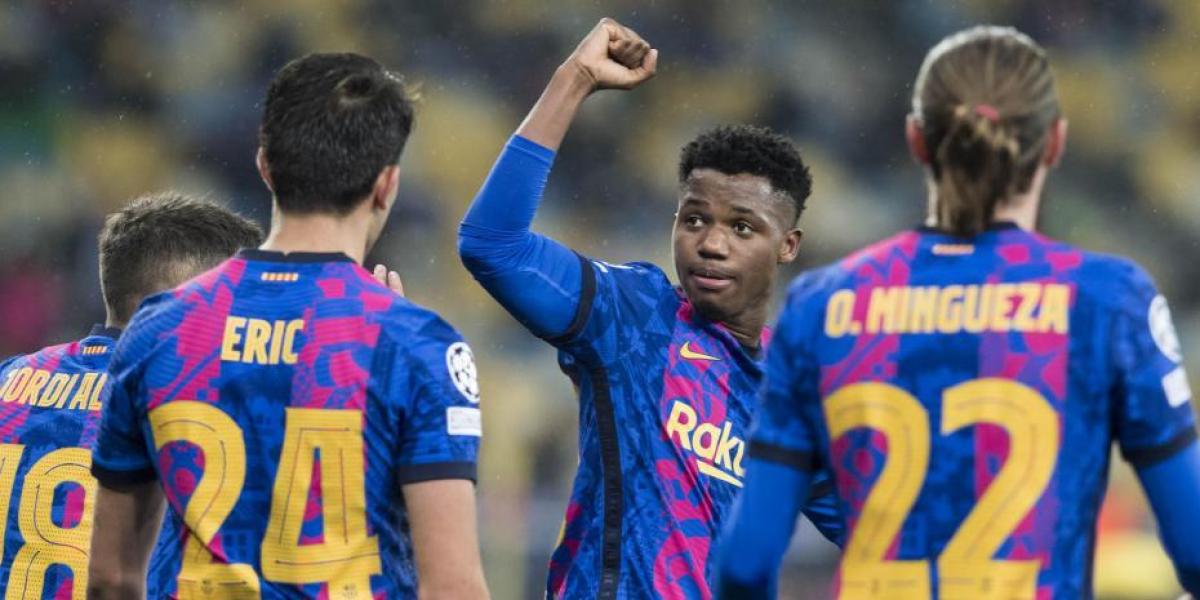