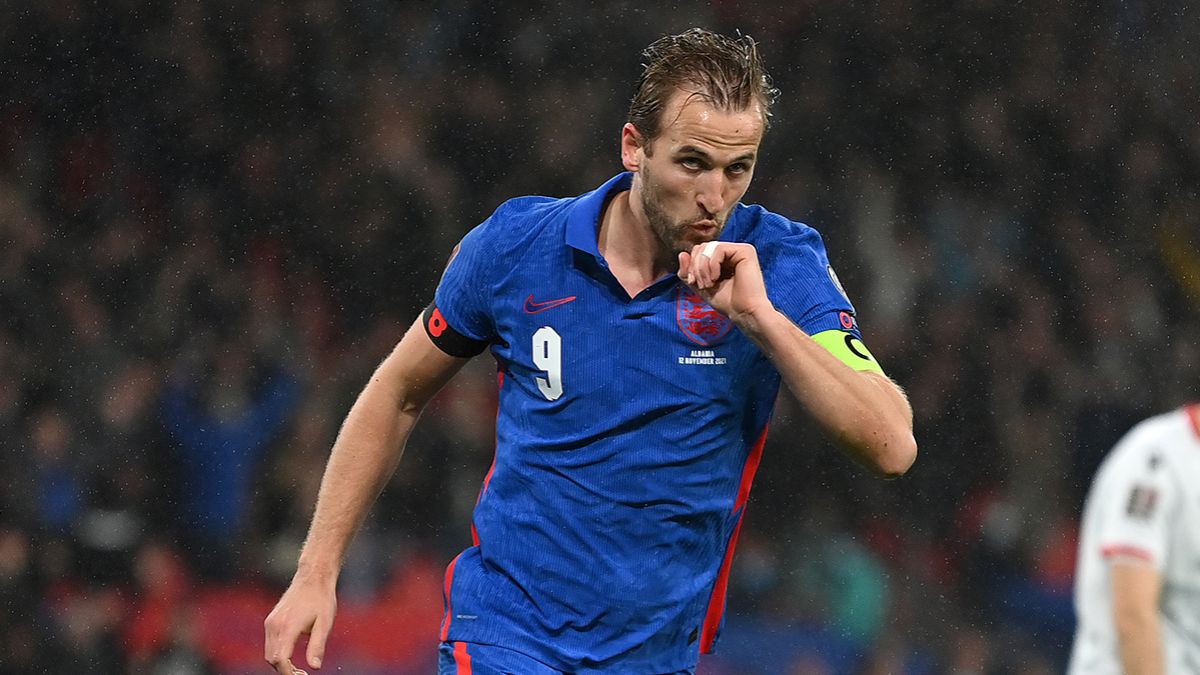 It was a night of redemption at Wembley. The Anglo-Saxons came from drawing against Hungary in October after a poor performance. They were redeemed with a win against Albania with several players who needed, in turn, to remove a thorn. Harry Maguire has been singled out in recent weeks, dragged down by the crisis that Manchester United is experiencing and by their own actions. The center-back wanted to silence the criticism, and made it known by covering his ears with his fingers after opening the scoreboard. Reece James hung up a lateral free kick in the nine minutes that the center-back was in charge of sending to the net with a powerful header.

Another Harry, Kane, has only scored one goal in ten league games this season. With England, on the other hand, he has scored in the three games he has played since the European Championship, and on Friday night he won in confidence after achieving a ‘perfect hat trick’. A goal from the head, another with the left foot and another with the right, in a scissor shot after a corner kick. And all in less than 45 minutes. The Tottenham striker equaled Jimmy Greaves as the fourth-leading scorer for the Three Lions team. Jordan Henderson is far from catching up with his teammate on the English scorers table. He had scored only once in the previous 67 games with the national team, and in the one he scored 68 he scored the second. And what a goal. He entered the midfield into the box in the 27th minute with the ease of a knife to pierce through butter. After a wall with Kane and a cut in front of the last defender, he beat Thomas Strakosha.

Albania contributed to the redemption of its rival. The Balkans were only worth victory to stay alive in the fight for the play off. Expecting a defeat for Poland in Andorra seemed risky to Italian coach Edoardo Reja, so they risked themselves in London. They came out determined, but their quality and talent were not on the same level as their motivation. They left spaces and were punished. So much so that at 33 minutes they were already losing 4-0. They had a clear chance to get into the game. Kyle Walker delivered a nightmare back pass for any defense. Short. Away for his own goalkeeper, very close to the rival striker. Myrto Uzuni was left alone against Jordan Pickford, but the Everton goalkeeper blocked his shot and avoided the 1-1.

The young people responded again to Gareth Southgate. Emile Smith-Rowe is being one of the sensations of the Arsenal with only 21 years. He was called up for the first time with the senior team due to the losses of Marcus Rashford and James Ward-Prowse. Against Albania, Southgate gave him the opportunity to play the last fifteen minutes of the match. It was a happy night too for the coach, who equaled Sven Goran Eriksson as England’s fourth most capped manager, and will surpass him on Monday against San Marino. Only a resounding thrashing against the last team in the UEFA rankings would leave England out of the next World Cup. 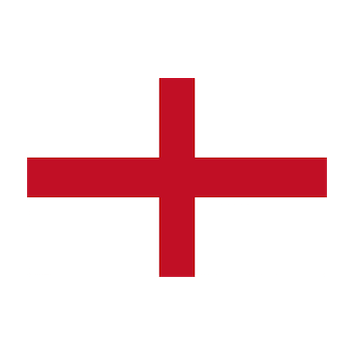 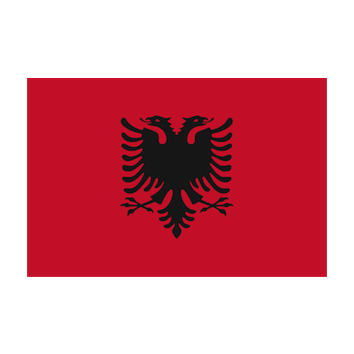 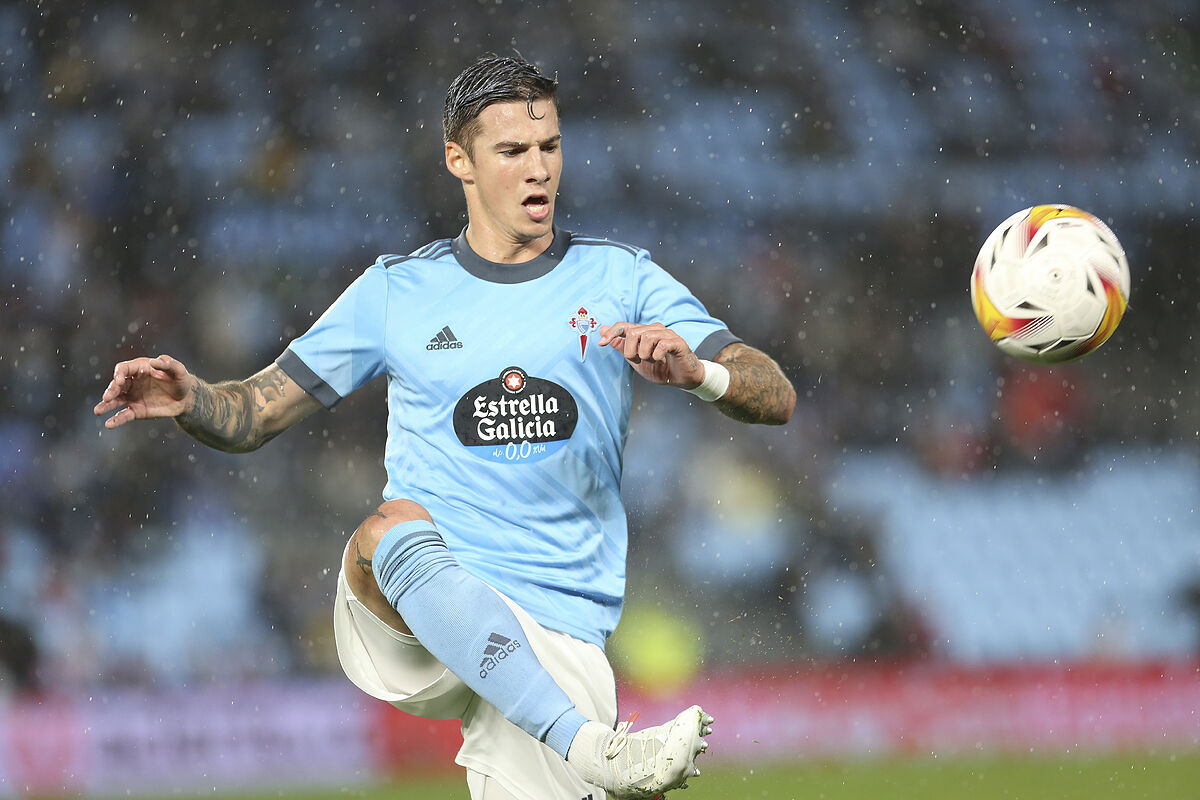 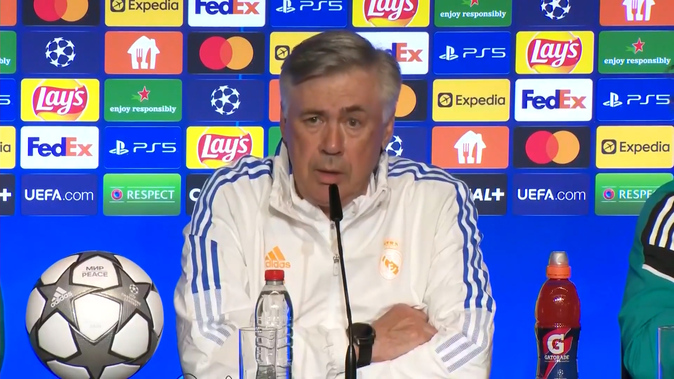 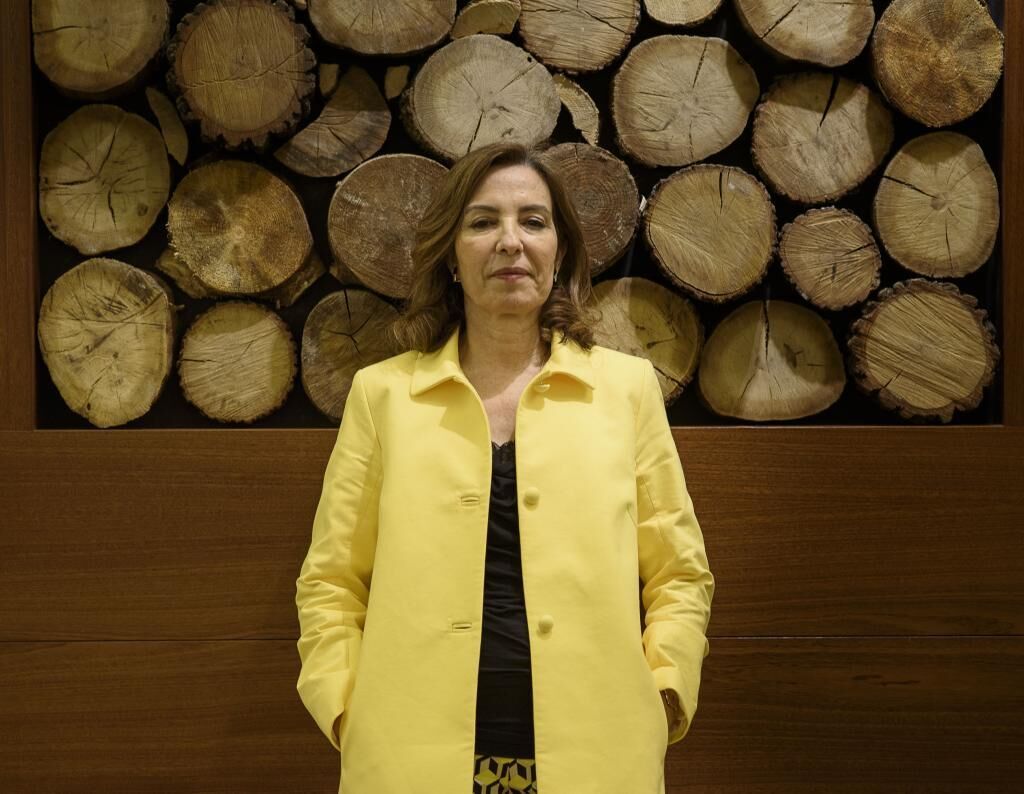 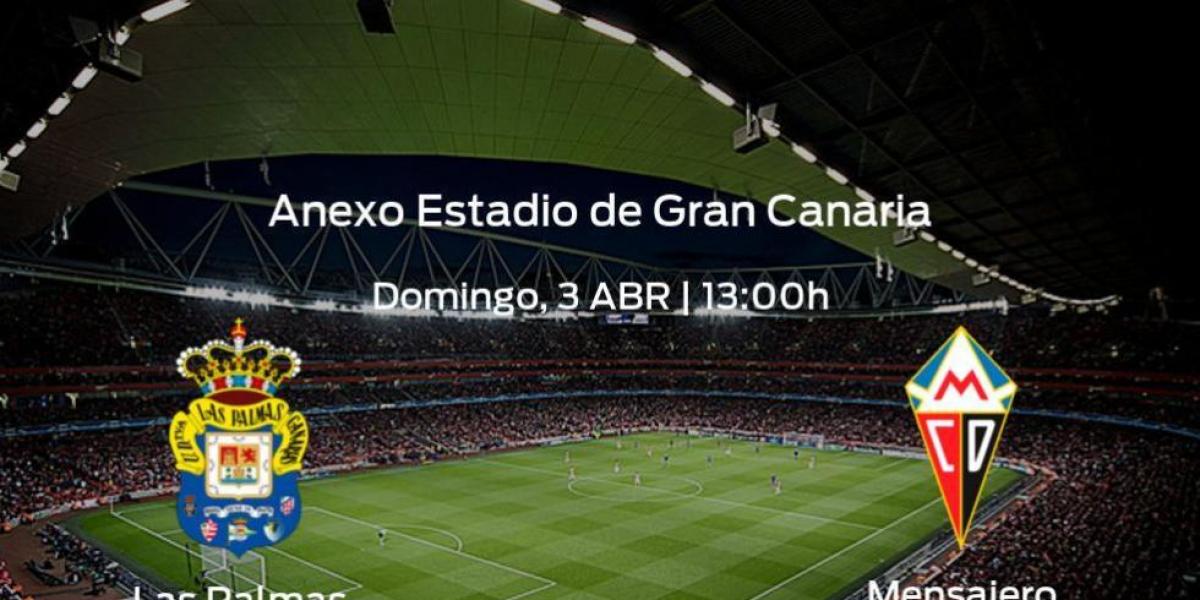 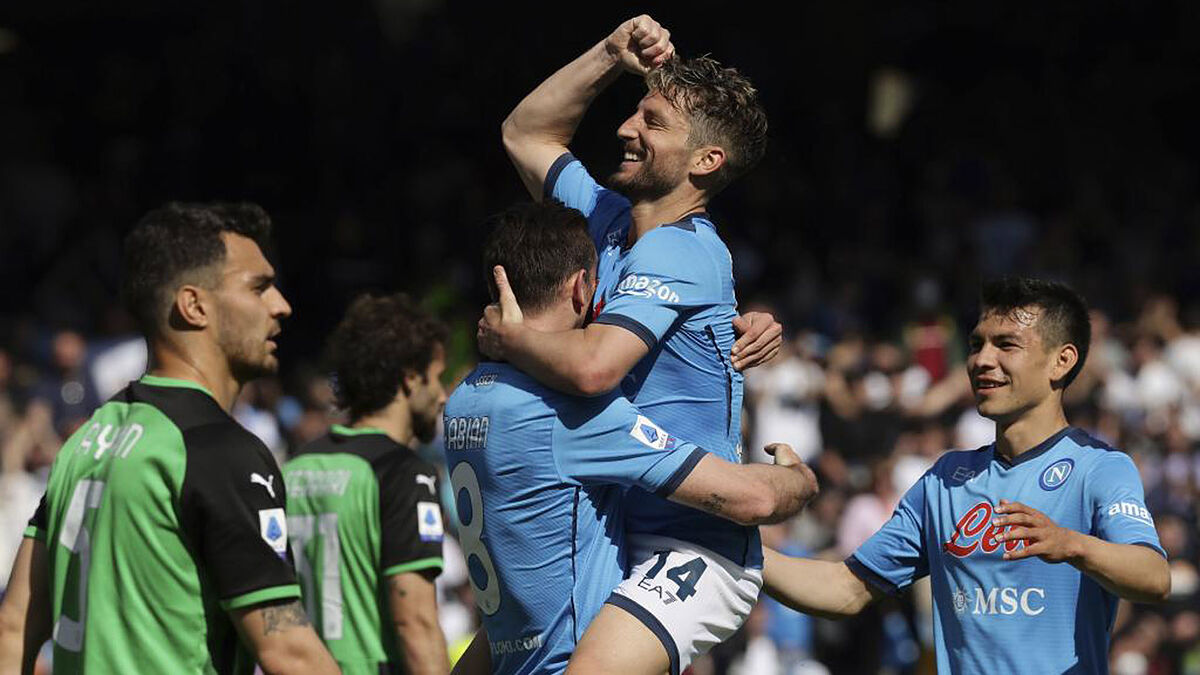 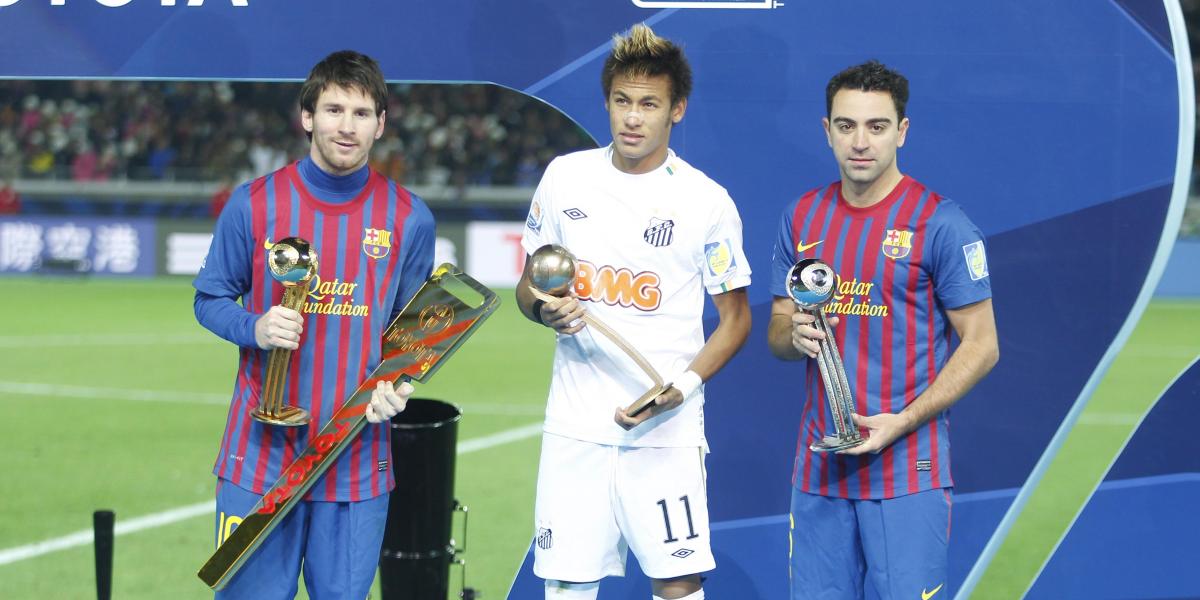