Racing won from comeback 3-1 to Lanús and with this victory on matchday 23 of the Professional League Argentina enters the qualifying zone for the Copa Sudamericana again. The team coached by Fernando Gago managed in ‘El Cilindro’ of Avellaneda to prevail with goals from Lisandro López, Leonardo Sigali and Carlos Alcaraz, while the first goal of the match was from Lanús by the tournament scorer José Sand.

Despite the fact that the Argentine tournament has already consecrated River Plate as the champion, there are still two more days to define which teams will qualify for the Copa Sudamericana and the Copa Libertadores in 2022.

On the other hand, Unión comfortably beat Atlético de Tucumán by 0-3 and was 50 points behind Racing, which has the same number of points but with a positive goal difference. Center forward Juan Manuel García was unstoppable on the field and with a triplet gave the club its second consecutive victory with an undefeated goal.

Another of the goals of this twenty-third date was that of Central Córdoba 5-0 against Arsenal, the two goals by Sebastián Ribas, Milton Giménez and another by Lucas Melano sentenced the team coached by Darío Espíndola to the last position of the table .

The last match of this day was won by Platense 4-2 against Huracán, with three goals from Matías Tissera and one from Brian Mansilla for the locals, and Rodrigo Cabral with José Moya for the ‘Globo’.

On Tuesday, the match between Boca Juniors and Newell’s Old Boys, which was suspended over the weekend after the incessant rains, will remain to be defined. Sebastián Battaglia’s team will qualify for next year’s Libertadores.

In addition, San Lorenzo will play against Sarmiento de Junín and Banfield will face Independiente, these last two teams already have a place in the South American. 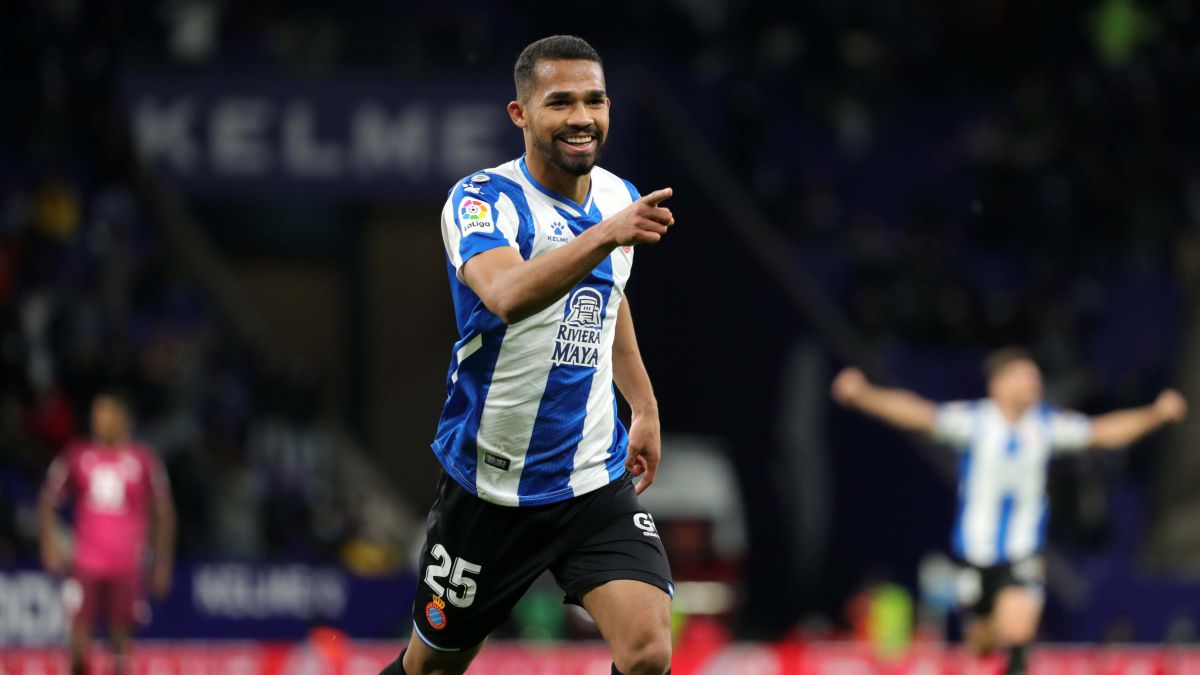 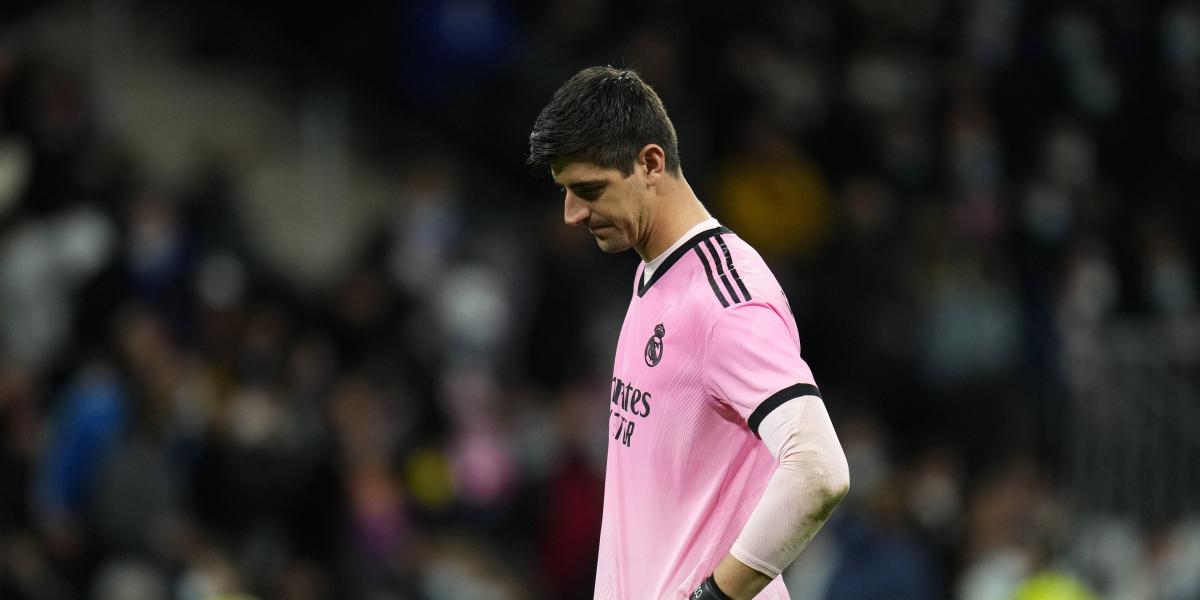 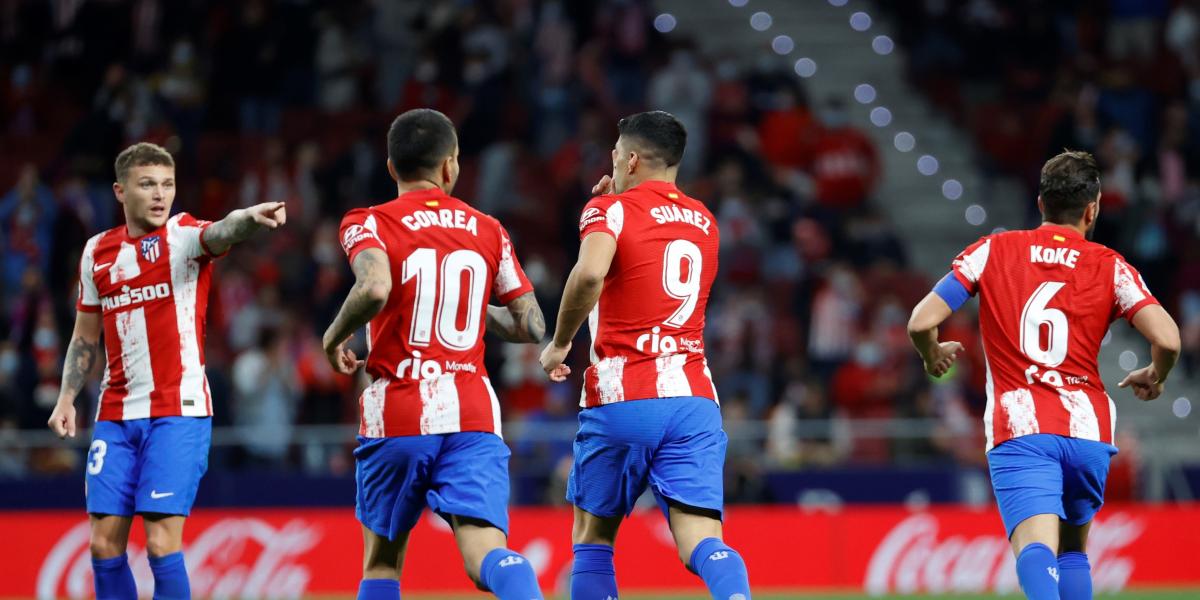 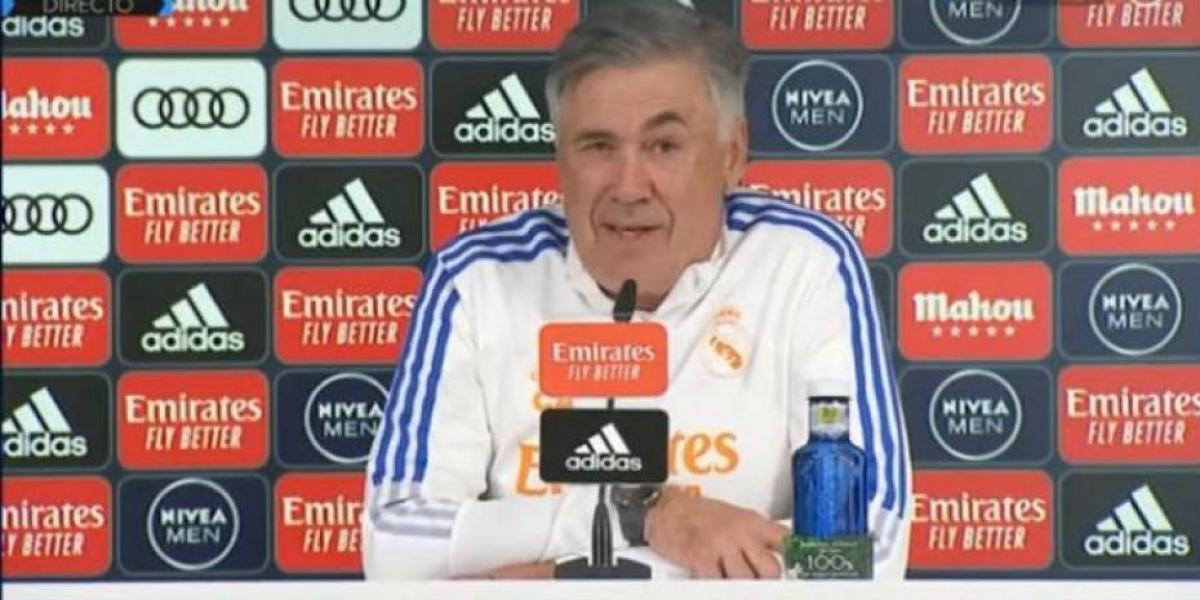