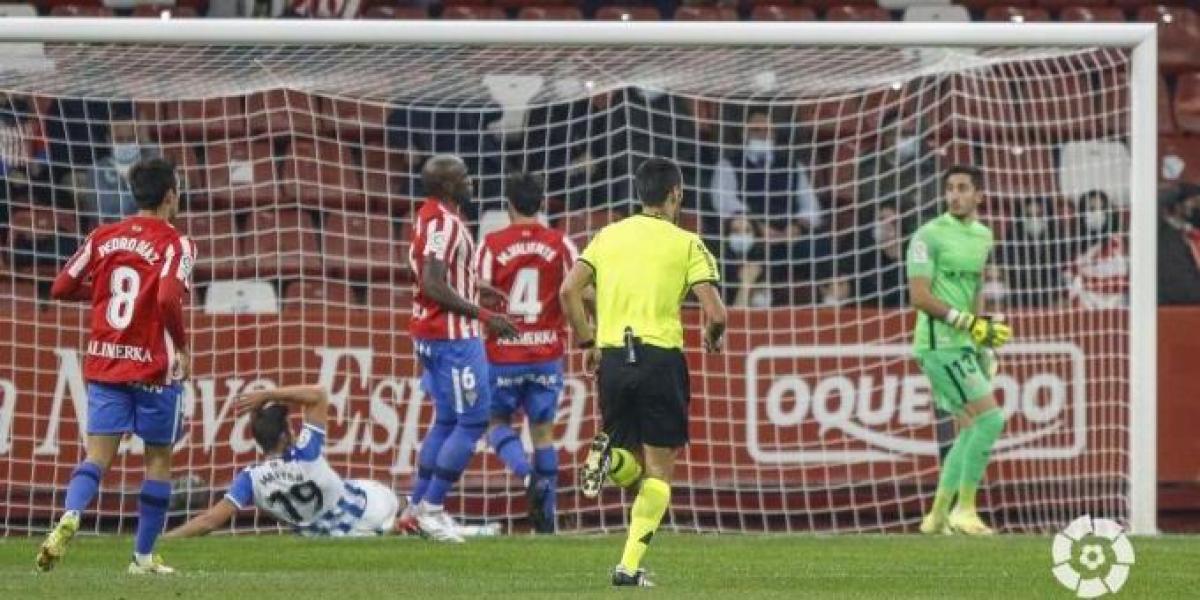 Sporting suffered a new defeat this Friday, this time 0-1 against the Real Sociedad subsidiary, which dominated the game at times overwhelmingly and deepened the crisis in which a team from Gijón is immersed that has only added one point of the last 18 disputed.

Sporting and Real Sociedad B arrived at this game plagued by casualties due to calls with the different national and foreign teams and by numerous injuries on both sides but it was the locals who noticed them the most.

The Basque team controlled the ball from the opening whistle with an overwhelming superiority, since the first minutes Sporting barely touched the ball and when they did it was to lose it very quickly.

The Donostiarras played and played and thus reached the vicinity of the rojiblanca area, whose defenses were struggling to control the mobility of their rivals, who had the first great chance in minute 8 in a header from Sangalli who, completely alone, crossed the ball too.

The action already raised the first whistles among the Gijón fans, who were seeing how their team was minimized on the pitch. Whistles that intensified when between Martón and Navarro they overcame the center-backs with walls, but the latter’s shot, after touching Mariño, crashed off the crossbar and Marc Valiente cleared the corner in a hurry.

They were Sporting’s worst minutes this season on their own ground. A steal of the ball by Fran Villalba, who passed to Nacho Méndez and this to Berto, allowed him to control the ball inside the area, but he did not succeed in his dribbling attempt and wasted a good chance.

The rojiblanca arrival seemed to give a touch of attention to Real Sociedad B, which, without losing its offensive intention, took more care to protect itself, which did not prevent Berto from entering the area again after a great pass from Pedro Díaz, but his shot was cleared by Marrero.

The San Sebastian had another chance before the break in a foul by Babín, which the referee also punished with a card, on the edge of the area that Navarro crashed into the wall.

The first offensive action of the second half was local, with a high shot by Fran Villalba, but the Real Sociedad subsidiary soon returned to control the ball and create danger with internships starring Alkain.

Mariño saved Sporting after a powerful shot from Martón, but could not do anything in another from point-blank range by Olasagasti, who beats Bogdan in the action and scored almost at pleasure in the face of local despair.

David Gallego must have thought that ‘from lost to the river’ and made their debut for two youngsters from the subsidiary, César and Santamaría, and shortly after another youth squad, Oyón, and Sporting created an opportunity, the clearest one a shot from Pablo García who cleared the defense.

Sporting conceded a new defeat, also showing a very poor image, making it clear that they are immersed in a deep crisis because the defeat in this case cannot have the justification for the losses because Real Sociedad B had even more. 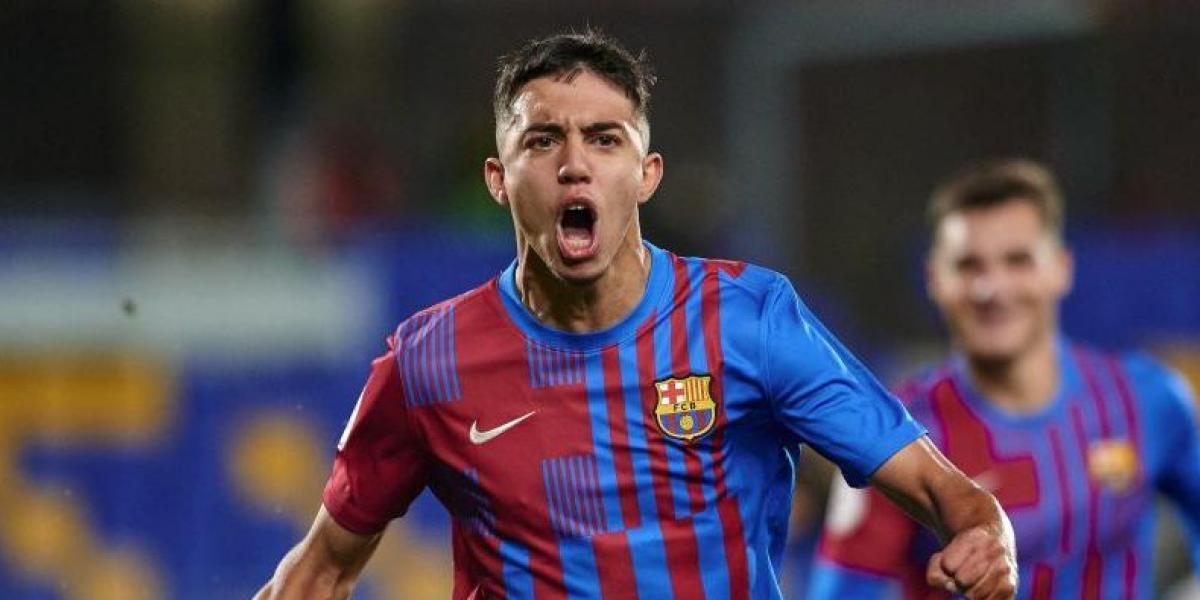 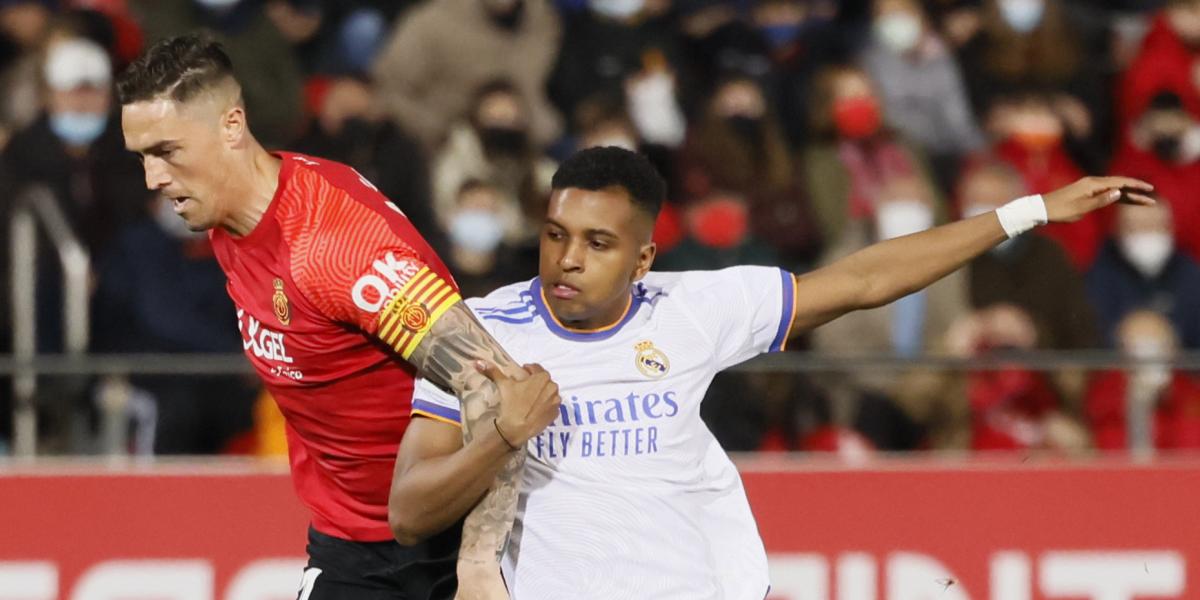 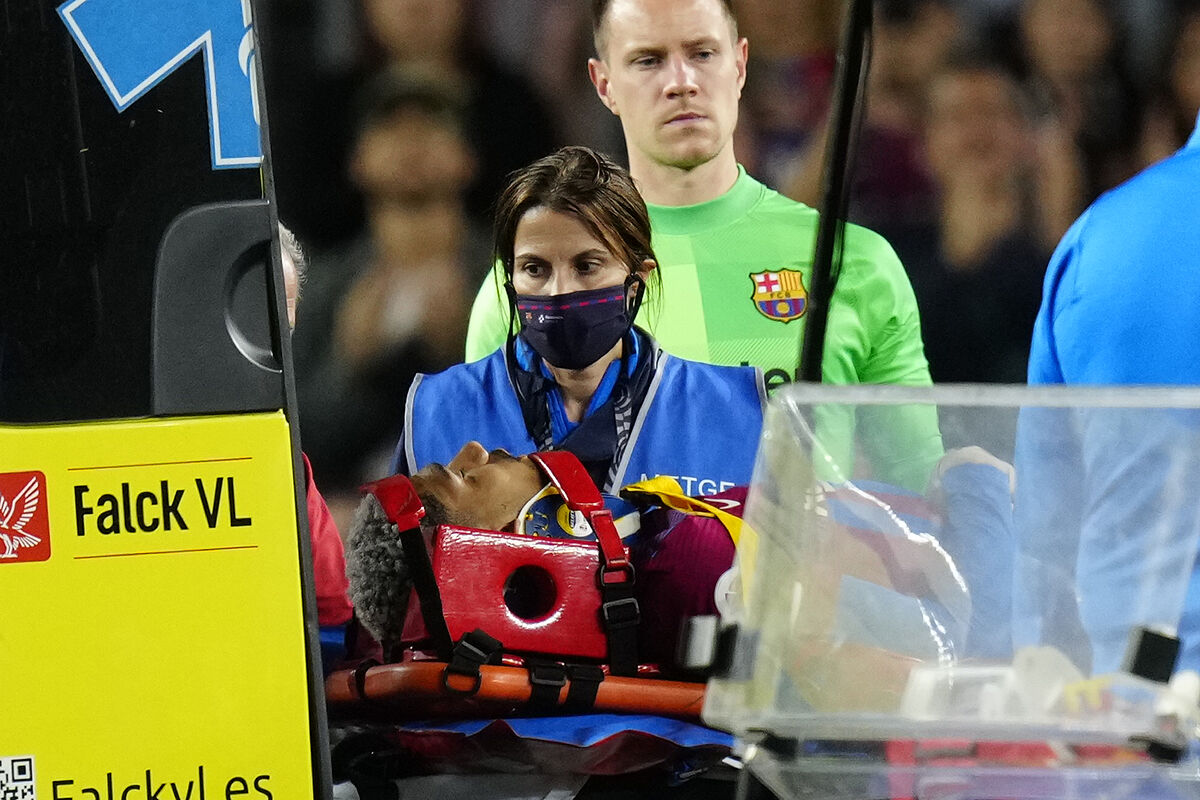 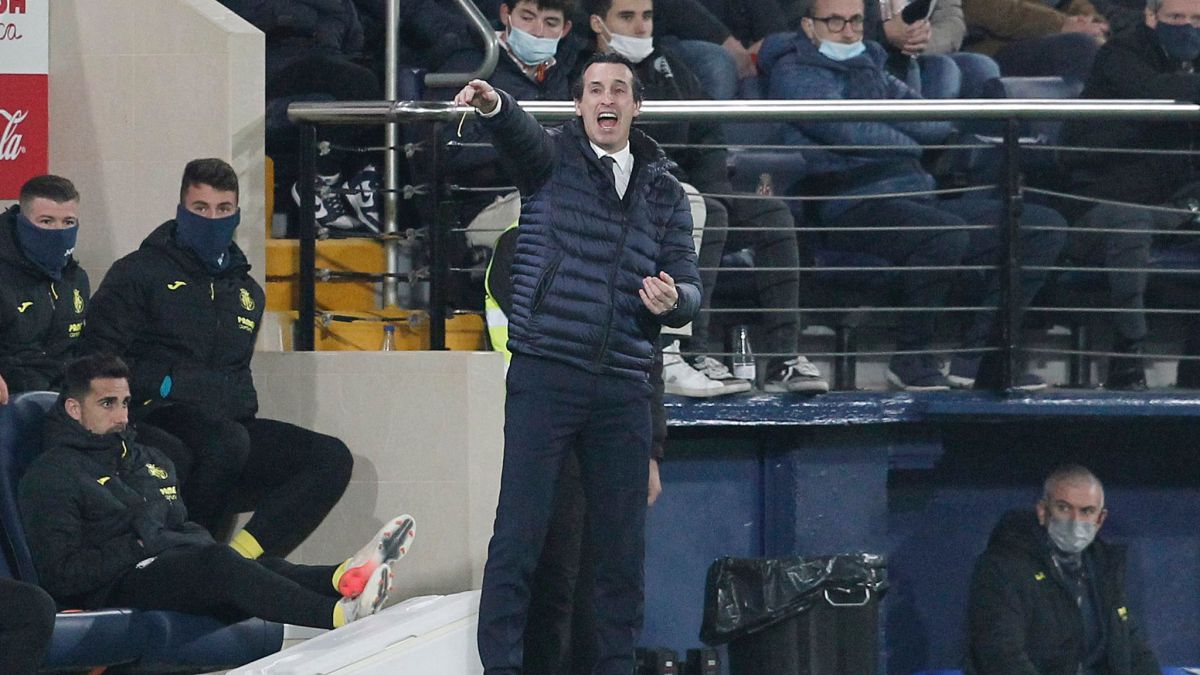